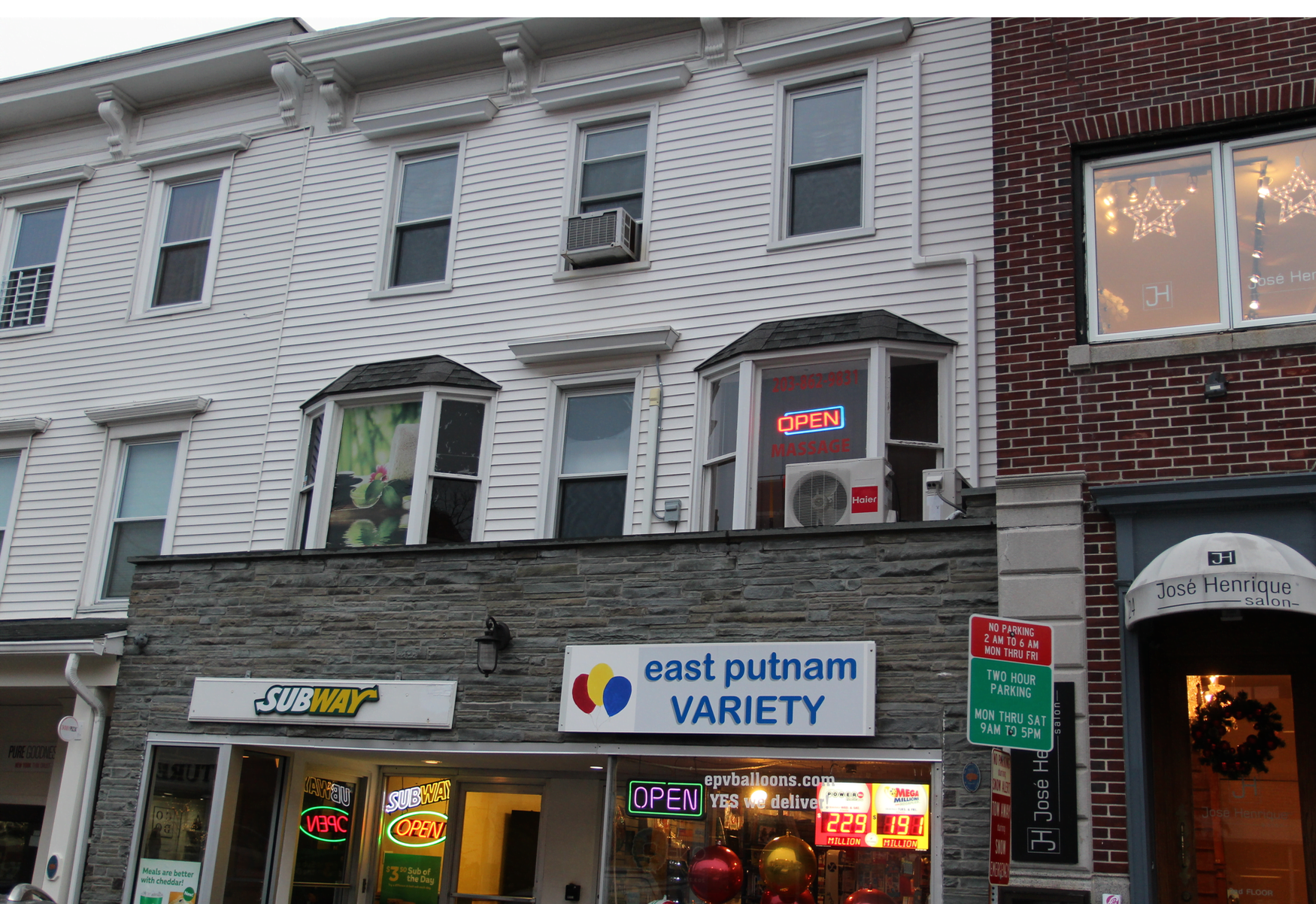 Two people suspected of prostitution and one alleged customers were arrested by Greenwich Police on Dec 6 following a Greenwich police investigation at Green Health Massage, which is located at 28 Greenwich Ave.

According to a release from Greenwich Police, the department received numerous complaints about prostitution type activities.

As part of their investigation into Green Health Massage, police obtained information on an open-source internet website, as well as via a confidential informant and an undercover police officer.

Police say Ms Zeng had touched and begun to manipulate the genitalia of the male undercover officer.

Kashif Aqeel, 43, of Parkland, FL was charged with Patronizing a Prostitute.

All three were issued Misdemeanor Summonses and released on a promise to appear in Stamford Superior Court on Dec 13, 2107.

Police say the customer found in the business, Mr. Aqeel, related to the officers that he had found the business online and agreed to pay for a massage and to have sexual contact with the masseuse.