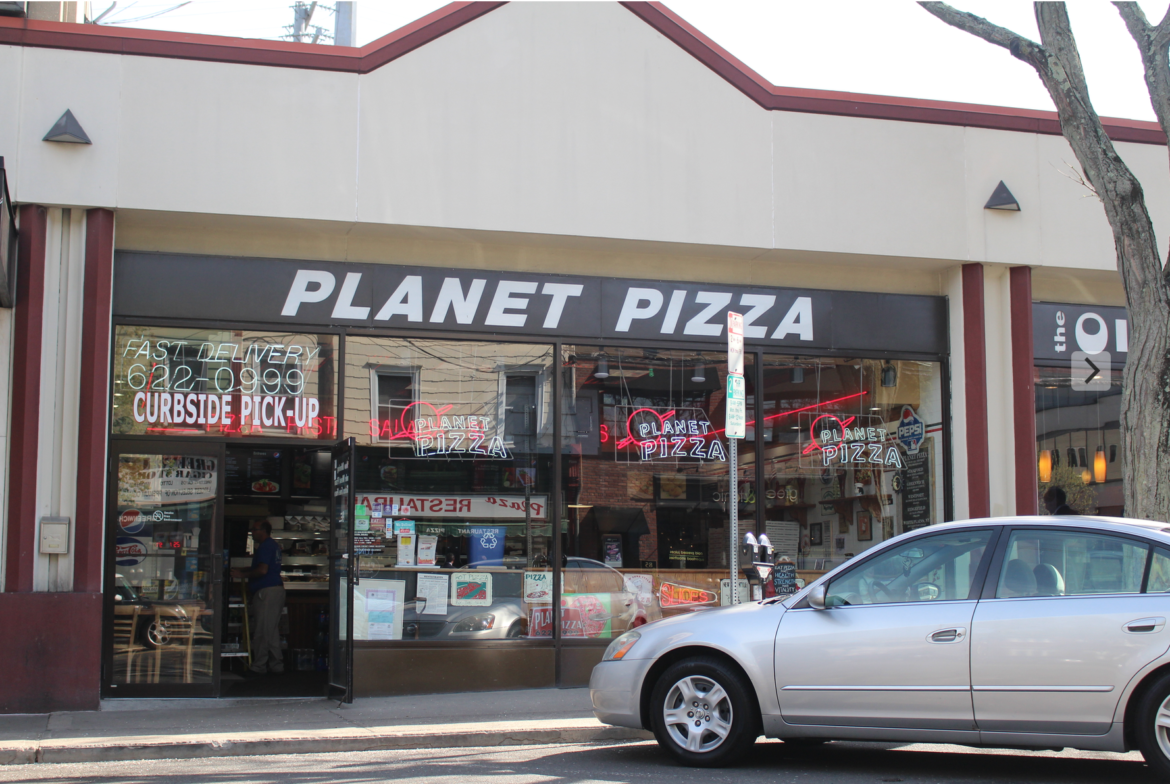 Late Wednesday night in Greenwich, a pizza delivery man left his car idling outside Planet Pizza on Railroad Ave to run in and get pizza.

According to Greenwich Police, the driver’s 2003 Honda was gone when he returned. From there, a bizarre chain of events took several turns.

According to Sgt. Moran, who was on duty at the time, the man spoke only Spanish, but a custodian at the police station was able to translate on the spot.

The man said his car had been driven off while he was retrieving pizza, but that he had the Find My Car app installed on his phone, and the phone was left in the car.

Sgt. Moran said the man had borrowed a friend’s phone and had keyed in his Apple id to activate the Find My Phone. The car was headed toward Hartford. Greenwich Police contacted State Police, to tell them to be on the lookout for the 2003 Honda.

“The poor guy is just trying to make a living,” said Lt. Gray. “He’s there to do his job and they stole the car he needs for his livelihood, poor guy.”

Greenwich Police don’t comment on events outside their jurisdiction, but according to multiple reports, State Troopers spotted the stolen Honda. As the car got off I-84 at Exit 47 in Hartford, they tried to stop the car on the exit ramp, but the driver, Kevin Feliciano, 22 of Collins Street in Hartford, would not stop. He rammed a state police car and sideswiped another.

At least one trooper fired his gun at the Civic. Feliciano, who was not shot, was taken into custody after a crash.

The incident did not end there. Feliciano escaped his handcuffs on his way into court on Thursday morning, forcing officers to search for him in the frog Hollow neighborhood of Hartford, where he was eventually located under a porch.

“It’s going to have some damage and bullet holes in it,” Sgt. Moran added.