On Wednesday Greenwich Police conducted a motor vehicle stop that resulted in the arrest of the driver and a passenger for multiple charges involving fraudulent debit cards.

According to Lt John Slusarz, police spotted a car come out of a municipal parking lot in the area of Mason Street and stop right in the middle of the road. “Then the officer saw someone else come running down the road and jump in the car,” he added.

The car’s license plate came back as being suspended, so the officer stopped the car, a silver Nissan Altima.

Police say the driver, Christina M Harris 25, of 1590 Barnum Ave in Bridgeport didn’t have a license. Also the car did not belong to her, and there was no insurance. 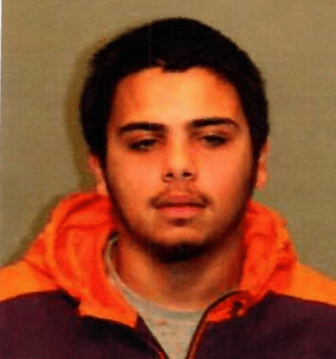 As the car was required to be towed, police conducted an inventory of items within.

That was when police found a stack of 17 debit cards. Detectives used a portable card reader and determined magnetic strips that did not match the cards which had been re-coded with stolen credit card/debit card information.