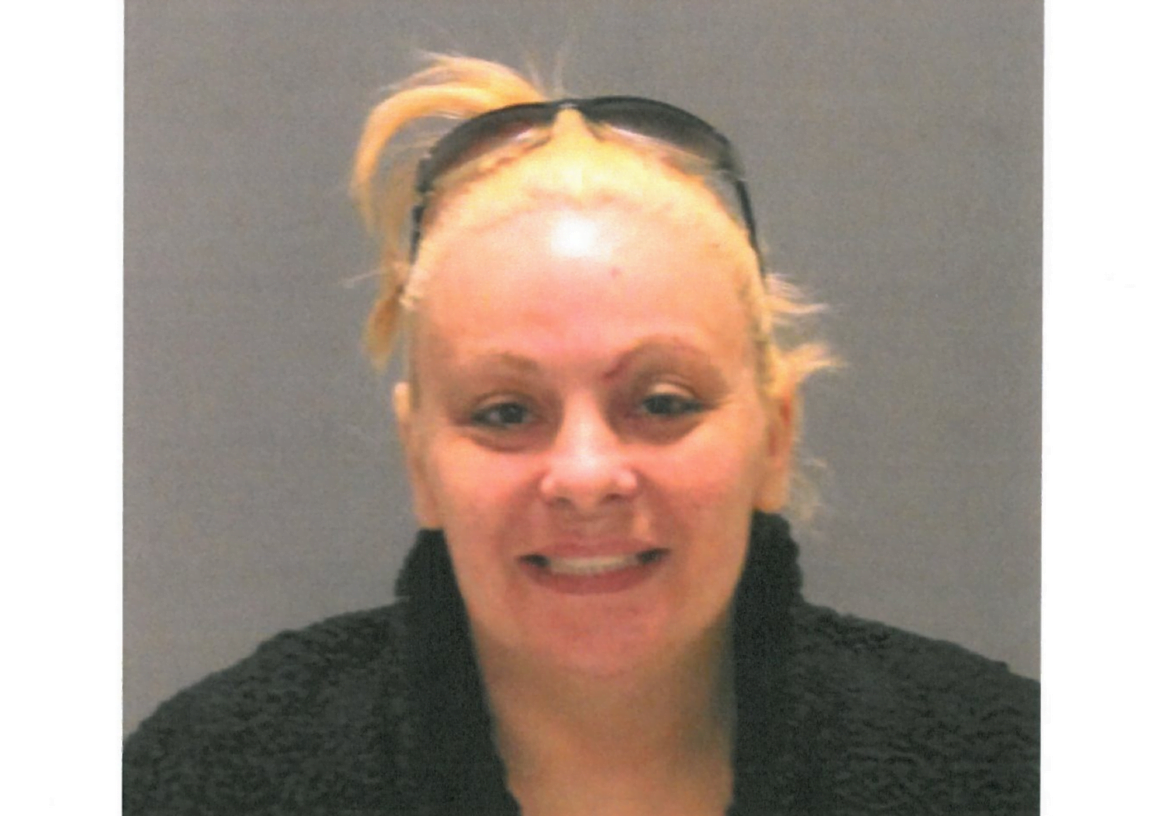 Donna Patafio, 39, of 52 Bertolf Rd in Riverside was arrested on March 13 and charged with Risk of Injury to a Minor, Disorderly Conduct and Assault 3 following an incident on Bertolf Rd around 1:00pm.

On Monday Greenwich Police responded when after receiving a report of an offender who pushed a female adult victim and assaulted a juvenile victim at the residence.

Patafio was assigned a court date of Tuesday March 14, in Stamford Superior Court. She was able to post her $15,000 bond and was released.