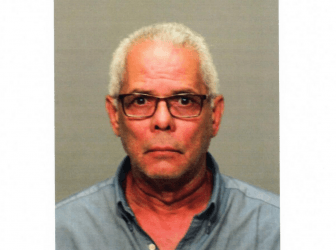 On Aug 15 Greenwich Police responded to Chase Bank in Cos Cob on a report of a man attempting to open a fraudulent back account.

After searching the area officers were unable to locate the man descried int he report. But later in the day the suspect, Jorge Enrique Lamarche, 60, of Fort Lee, NJ appeared at police headquarters and confessed to the bank fraud.He was charged with Forgery 3, Criminal Impersonation, and Identity Theft 3.