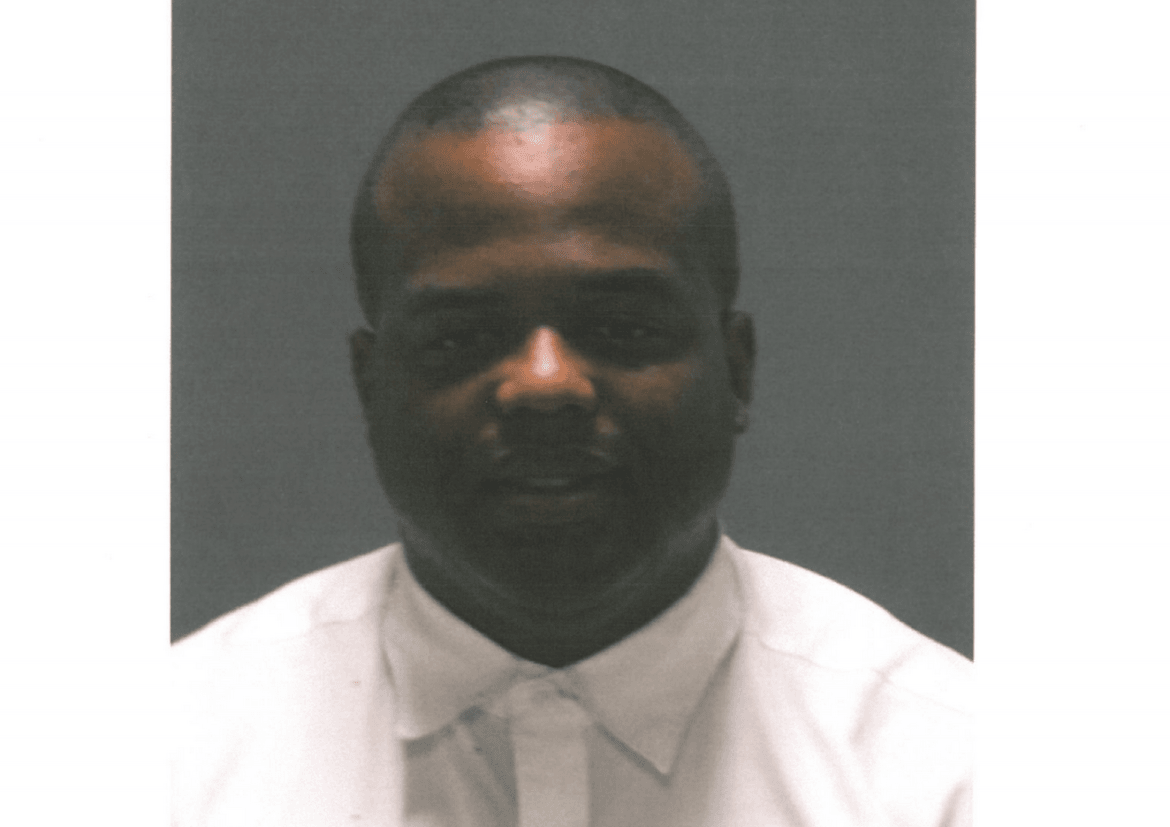 Gavin Wilson of W Broad St in Stamford was arrested by Greenwich Police on July 22 and charged with Larceny 1 and Criminal Trover, which is unauthorized use of a motor vehicle.

At about 2:30am, Greenwich Police observed a moving violation of a car traveling on East Putnam Ave. After a motor vehicle stop, police determined the car was listed as stolen from Stamford.

According to Greenwich Police Lieutenant David Nemecek, Mr. Wilson was driving black Hundai that had been rented from Enterprise Rent a Car in Stamford in early June and had failed to return it.

Mr Wilson was assigned a court date in Stamford Superior Court on July 31, 2017. He was released on a Promise to Appear.