On Thursday, newly retired Greenwich Police Lt. Daniel Allen stopped by Bruce Place to clean out his locker and shared some of the highlights of 42 years on the force.

Born and raised in Greenwich, Lt. Allen said he had an interest in law enforcement and applied for an opening on the force.

“I started as a summer special,” he recalled of the month in summer 1974 that he patrolled Island Beach before his permanent position on the force began.

“Back then the young kids who didn’t have driver’s licenses would ride the ferry out to Island Beach,” he said, adding that in the 1970s, Greenwich Police had foot patrols Byram, Old Greenwich, Glenville and downtown, where there were three beats: “There was Greenwich Ave, Putnam Ave and ‘the depot,’” which he said comprised the train station area south of Havemeyer.

“Back in the day, there were walking beats so there was more interaction with residents. If you saw something you could address it,” he said, adding that the new community policing initiative harkens back to those days. “Everything comes full circle.”

Lt. Allen, who grew up in Greenwich, attending Hamilton Avenue School, Western Middle School and Greenwich High School, discovered a talent he refers to as “a fluke.”

It may be a fluke, but many have marveled at Lt. Allen’s ability to write backwards. On Thursday at police headquarters, Lt. Allen wrote a sentence from back to front as quickly as this reporter could scrawl notes from front to back.

“I found out I could do it back in fifth grade at Hamilton Avenue during class elections when we had to write down candidate names. The teacher asked me what I had written, and I said ‘Robert Robustelli,'” he recalled.

Lt. Allen, who later moved to Norwalk, would commute to Greenwich on I95 in a white BMW. When the 100 ft span of I95 over the Mianus River dropped into the water on June 28, 1983, killing three people including two men in a white BMW, he said his colleagues were initially worried it had been him. 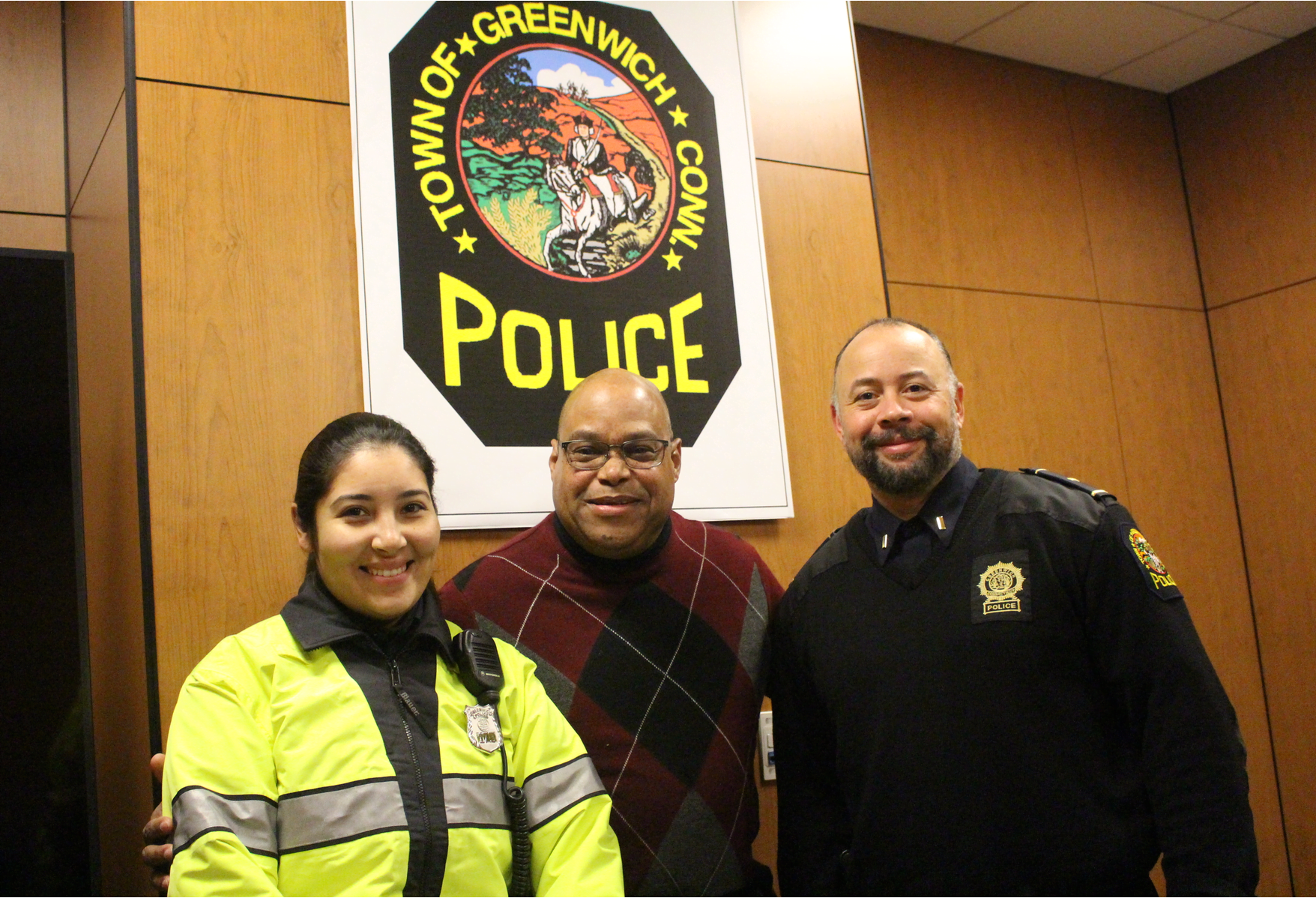 Recalling the aftermath of the bridge collapse, Lt. Allen said, “While the state was making the temporary exit off I95, we had heavy traffic coming into town. Greenwich Police reassigned all patrol officers to traffic duty. And all the plain clothes police were reassigned to marked patrol cars.”

Other memorable moments included the arrest of the “fake Rockefeller,” Christian Karl Gerhartstreiter, who went by a series of aliases, including Clark Rockefeller.

In the late 80s, using the alias Christopher Chichester, Gerhartstretier relocated to the east coast, and that was when his path crossed that of Greenwich Police.

“In 1988 I got involved when San Marino Police in California were investigating a case of a missing California couple and were interviewing a person named Chichester, who had since gone missing.”

“California officials asked us to look into it,” Lt. Allen said. After doing some investigation, it was revealed that Chichester was actually Christan Gerhartstreiter.

“He was working for an investment company in New York City,” Lt. Allen said. “He found out I was looking for him and disappeared, but he had been bonded for that job, and had been fingerprinted. I sent his fingerprints to California.”

“In 1985 he went missing. But 28 years later, he was found,” Lt. Allen recalled. Along the way, Gerhartstreiter who reinvented himself as “Clark Rockefeller,” married Sandra Boss.

When his marriage to Boss fell apart, Gerhartstreiter kidnapped his daughter Reigh in Boston in 2008. Lt. Allen said a national manhunt ensued, and those old fingerprints came into play.

“They ran his prints and it kicked back to the California missing person investigation,” he said.

The missing couple was Jonathan and Linda Sohus, and Lt. Allen said one of their bodies was  found when future owners of their home dug up the swimming pool. Lt. Allen traveled to California to testify, and today Gerhartstreiter is serving 27 years to life for murder.

Another memorable case Lt. Allen recalled involved a nine-year-old girl who was a ward of the state after her mother was killed.

A New Canaan couple had agreed to adopt the girl, but in the interim, the mother’s aunt traveled from Yugoslavia to Riverside where a relative had rented an apartment. During a weekend visit with the aunt, Lt. Allen said the aunt packed up her bags and fled, later dumping her car.

“We started searching in the early afternoon on a Sunday and at 3:00am we found her in an apartment in Larchmont,” Lt. Allen recalled. The clue that led them to the aunt and kidnapped girl was a piece of paper torn up and left in the ash tray of the abandoned car. “We put the pieces together and it said ‘Exit 19,’ but we weren’t sure was it Connecticut? Was it New York?”

During his 42 years on the force, Lt. Allen, who served as the Public Information Officer before Lt. Kraig Gray, had multiple positions in the department including youth officer and detective. He was promoted to Sergeant and later to Lieutenant.

Over the decades, Lt. Allen said the fundamentals of the job remained unchanged, but advances including DNA had a huge impact on the job and solving cold cases.

Though when he started in 1974, there were so few women and minorities on the police force that he could count them on one hand, Lt. Allen said he didn’t think about those differences. “When you work the job, you are considered ‘blue.’ You back each other when you’re on the job. You support each other,” he said.

As for his retirement plans, Lt. Allen said he is entertaining various opportunities, but in the short term, he anticipated some down time and some travel. 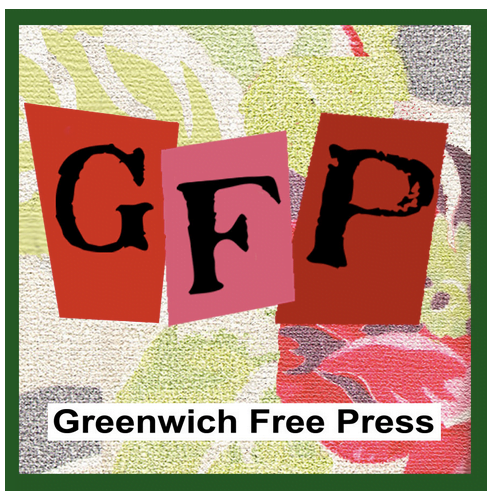