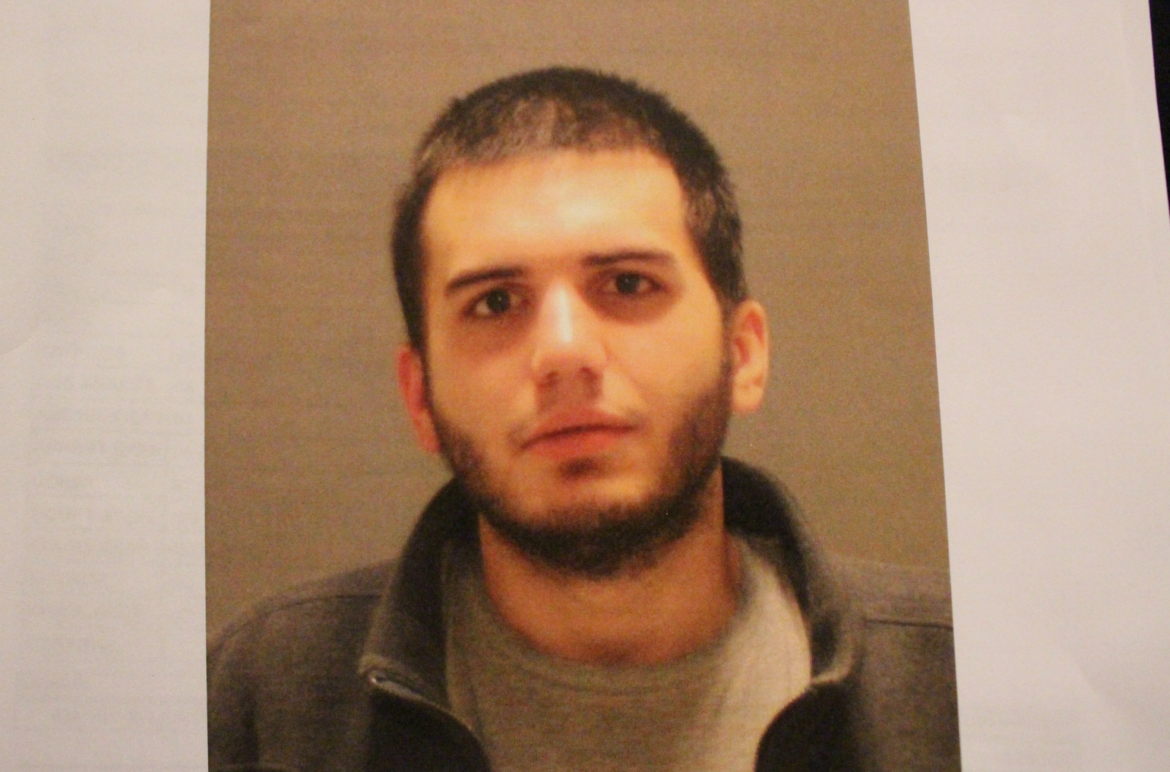 Jonathan Verdan, 20, of 30 Woodland Drive in Greenwich was arrested on April 28 at about 8:30pm at Greenwich Police headquarters where he turned himself in on active arrest warrant for Failure to Appear 2nd degree.

During a search, Police report that a hypodermic needle was found in Verdan’s possession. Bail was set at $1,000 for the paraphernalia charge in addition to the $5,000 bond for Failure to Appear. He was assigned a court date on May 4, 2016 in Stamford Superior Court and released.