Greenwich Police responded on June 20 to Chase Bank at 197 Greenwich Ave on a report of several suspects passing fraudulent checks.

Two vehicles were identified as being occupied by the possible suspects – a red Nissan Altima and a gray Toyota Corolla.

Around 2:45pm, Juan J Martin, 29, of 1839 Lexington Ave in New York, NY was located inside the bank where police say he was attempting to deposit a fraudulent check. Police found Mr. Martin in possession of one fraudulent check.

Janine Gomez, 26, of 535 West 51st Street in Manhattan, NY was located in the rear passenger seat of a red Nissan Altima and identified by her NY driver’s license. She was found in possession of 31 counterfeit one hundred dollar bills and two fraudulent Florida driver’s licenses. She was also identified by bank staff as having attempted to deposit two fraudulent checks.

The identity of the driver of the Toyota Corolla was identified as Vamara S Traore, 24, of 1386 Ogden Ave in Bronx, NY. He was found in possession of a small Ziploc bag containing 2.5 grams of green leafy substance that tested positive for THC. 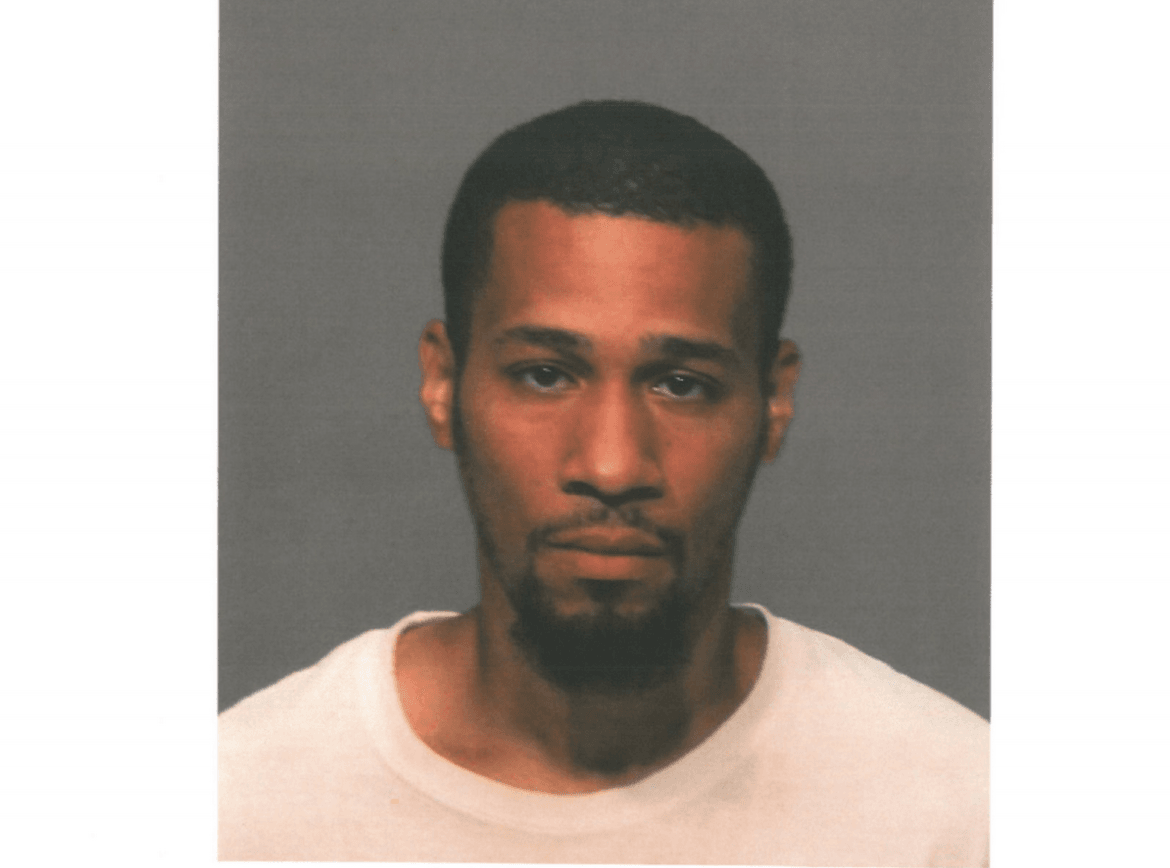 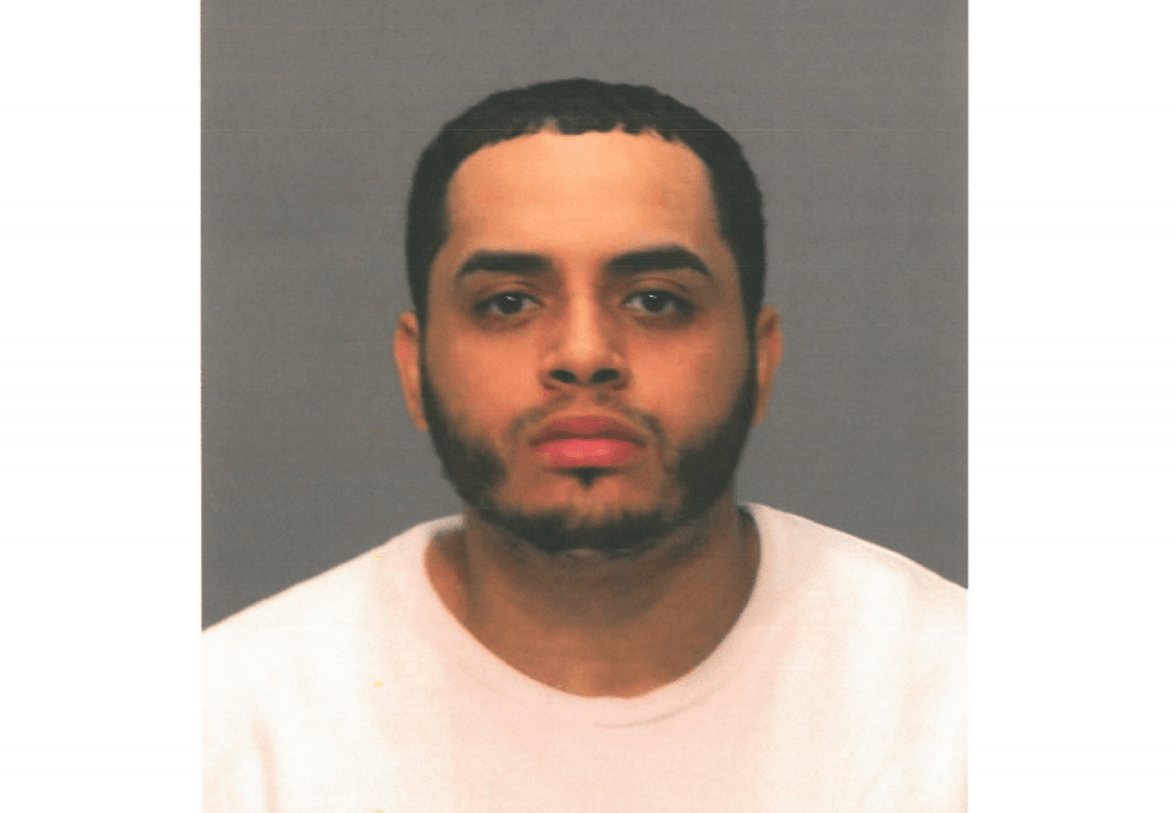 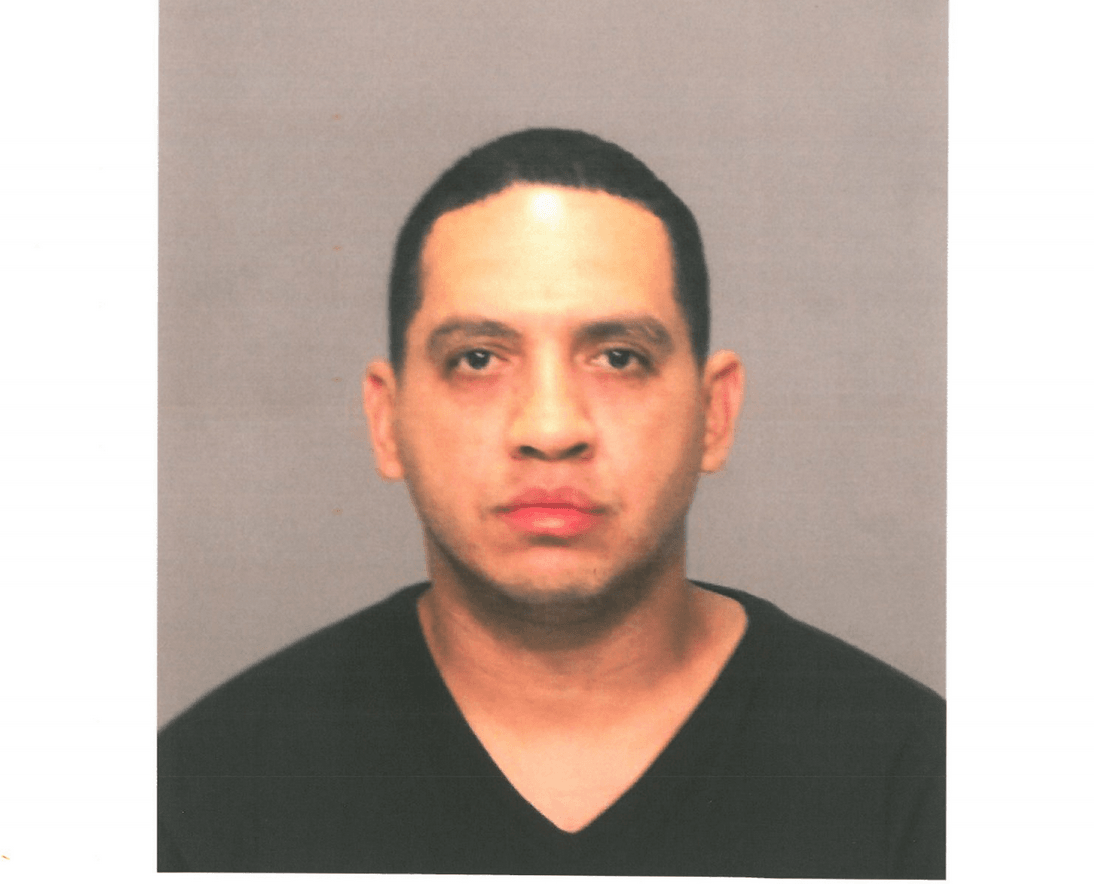 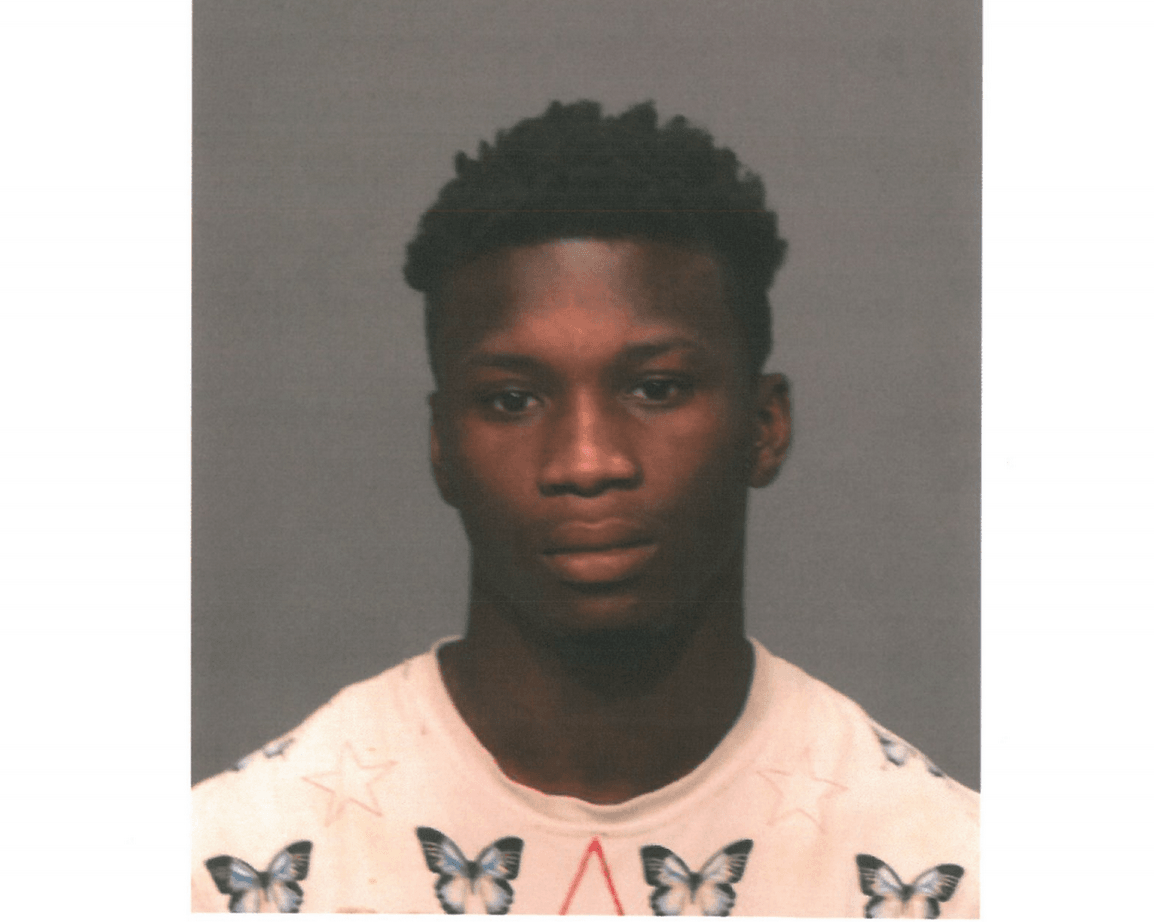