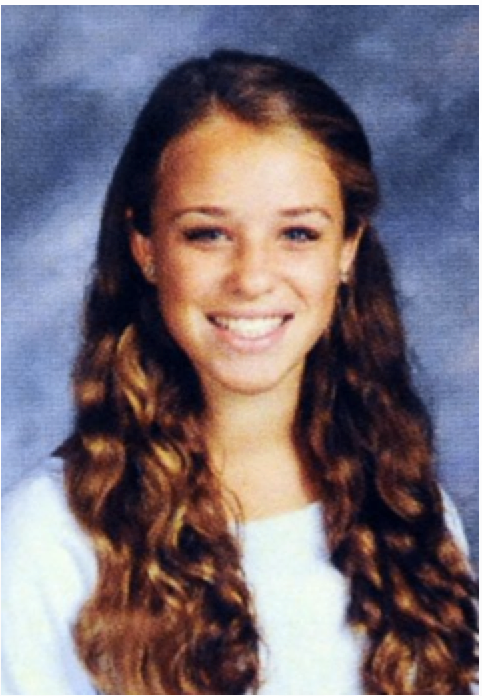 Greenwich Police have completed their investigation into the Aug. 6, 2014 boating accident that caused the death of Emily Fedorko, and announced the law enforcement action determined on Monday and issued on Thursday following long consideration.

Last August, four Greenwich girls were boating on the Long Island Sound off Greenwich Point Park. The girls, all 15 and 16, were operating a privately owned 21-foot Wahoo center console recreational powerboat with a 200 horsepower outboard engine.

The girls were “tubing,” when some time between 2:00 and 2:30pm two girls were dislodged from their tube. The operator of the boat made a turn to pick up the tubers when the boat collided with the two girls in the water, injuring them with the engine propeller. One girl sustained a significant soft tissue but non-life threatening injury to her left lower leg. The second girl, 16-year-old Emily Fedorko, sustained a fatal injury to her torso, and died at the scene.

In the past year, Investigators from Greenwich Police Marine Section, Detective Division, and marine accident experts at the CT Department of Energy and Environmental Protection invested hundreds of hours investigating the boating accident, including meeting with maritime experts and  members of each of the families directly involved.

A statement from Greenwich Police said much consideration was given to determining an appropriate enforcement action with regard to the teen’s tragic death.

This Monday, with the one year statute of limitations closing on some of the most likely charges, investigators received word from the State Attorney Office for Juvenile Matters. SSA John Capozzi concluded that only the boat’s operator, Elizabeth Lewis, 17, of 6 Chapel Lane in Riverside, would be prosecuted for Violation of Boating Regulations, Requirements When Waterskiing – Insufficient and Rules Preventing Collision.

On Thursday, Elizabeth Lewis was issued an infraction complaint ticket with fines totaling $150.

The statement issued Friday from Greenwich Police reads in part, “There is not enough room in a press release to express the deep sympathy the Investigators feel for the family of Emily Fedorko and for her friends who were present that day. The entire Greenwich Police Department extends our condolences. This official act concludes the investigation into the August 6, 2014 boating accident, and it is our hope that it will bring some closure to the families involved.”

Although the tragic event occurred nearly a year ago this latest developement may cause a strong emotional response for some. If anyone is struggling with this event, please reach out to a professional counselor.