The Narcotics Section seized Heroin, Controlled Substances, Marijuana, and US Currency as part of this investigation.

Rodriguez posted the $10,000 bond and is scheduled to appear in Stamford Superior Court on April 6, 2015.

At the time of the warrant execution, Rodriguez was accompanied by, Danny E. Mogollon, 23, of #135 Henry Street Greenwich, who was interviewed at the scene. 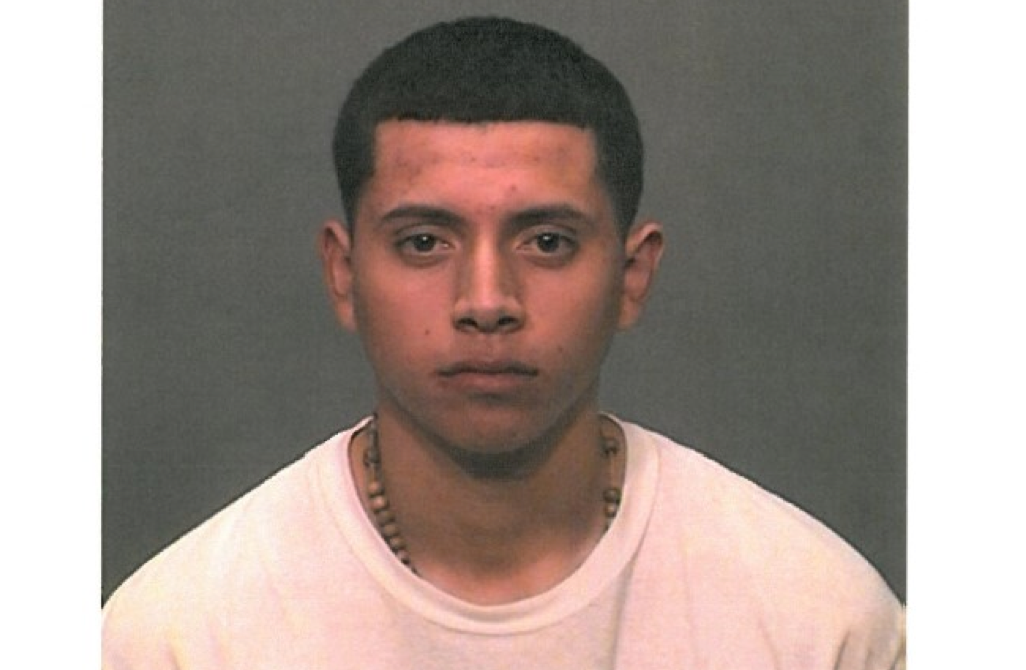