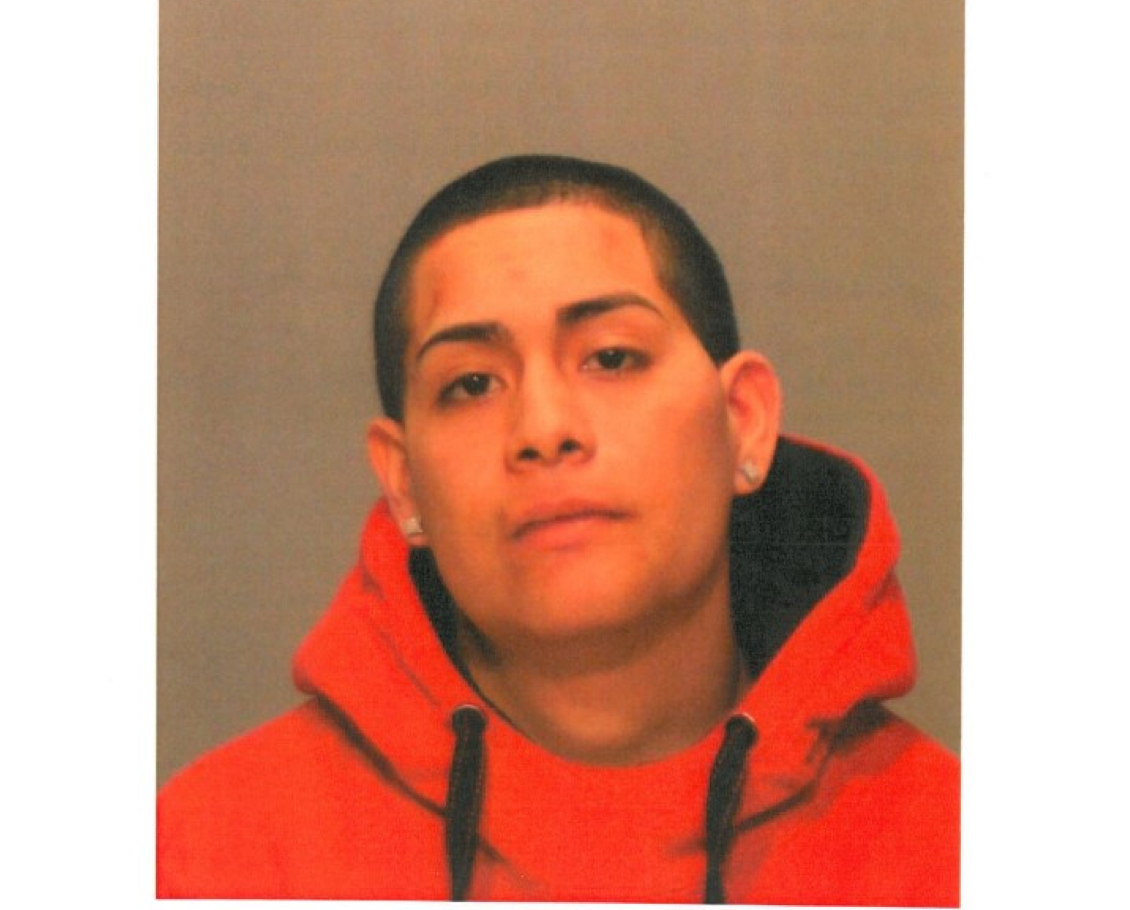 On the morning of March 30, Greenwich Police responded to 364 West Putnam Ave, the address of Chicken Joe’s, on the report of a suspicious person attempting to enter parked cars.

Upon arrival, police were directed by a witness to a subject, identified as Justin K. Munoz, 19, of 408 Willett Ave in Port Chester, NY, who was at 401 West Putnam Avenue.

On scene investigation revealed numerous items in Munoz’s possession that were possibly taken from parked vehicles. Further investigation, and admission by Munoz, revealed that he had entered two vehicles, removing small amounts of cash and electronic items.

Munoz was processed and issued a Promise To Appear with a court date of April 6, 2015 at the Stamford Superior Court.