On May 14 at about 9:30pm the suspect was located with a co-conspirator, Jenni Marie Cosmos, 25, of 91 Clark Street in Wolcott CT at the Wendy’s Restaurant parking lot located at 420 West Putnam Ave. 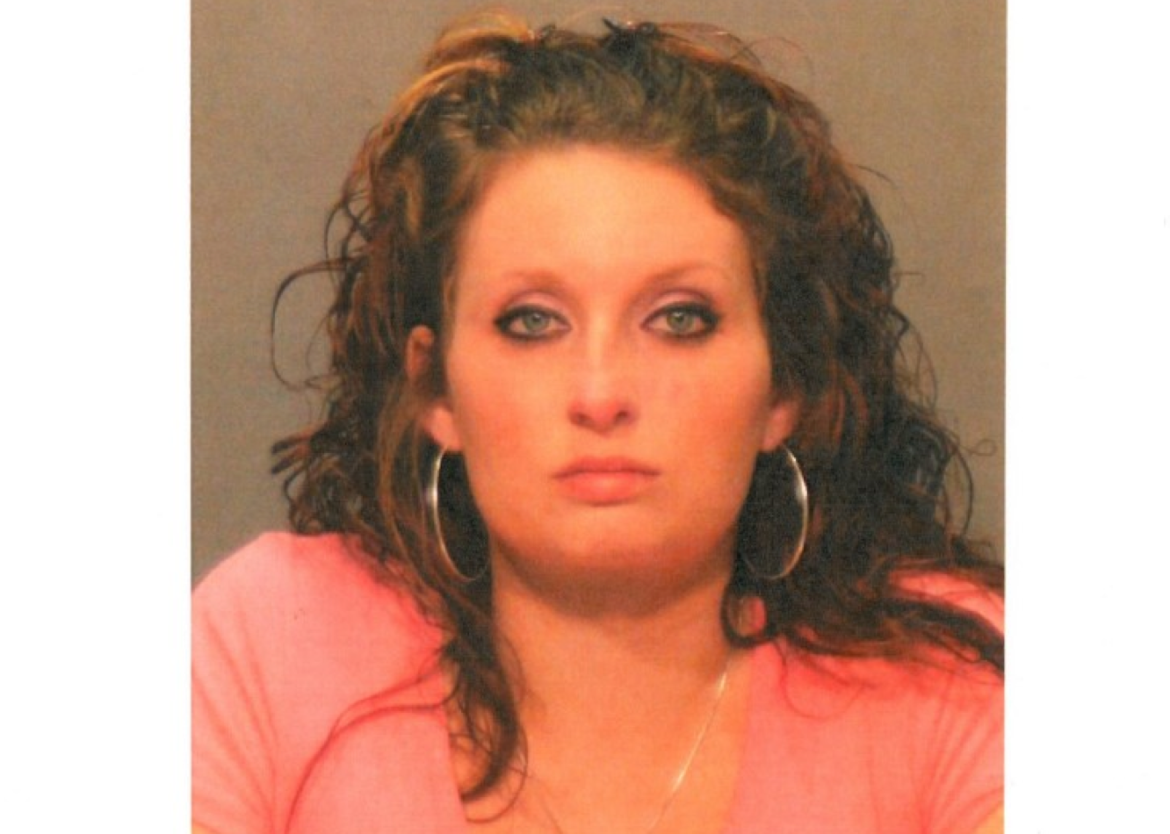 The suspect and his girlfriend were detained without incident and during a subsequent search of Torres, 57 bags of heroin were seized.

Torres was charged with Illegal Manufacture, Distribution or Sale of Prescription, a Felony, and Illegal Possession of Drugs. He was unable to post his bond of $50,000, and is being held at Greenwich Police Dept until his court date in Stamford Superior Court on May 22, 2015.

Cosmos was charged with Illegal Manufacture, Distribution or Sale of Prescription, a Felony, and Illegal Possession of Drugs. She was released on a Promise to Appear in Stamford Superior Court on May 22.

Two weeks prior to Torres’ arrest in Greenwich, he was arrested by Watertown Police Department for Possession and Sale of Narcotics. He was released on $50,000 bond.