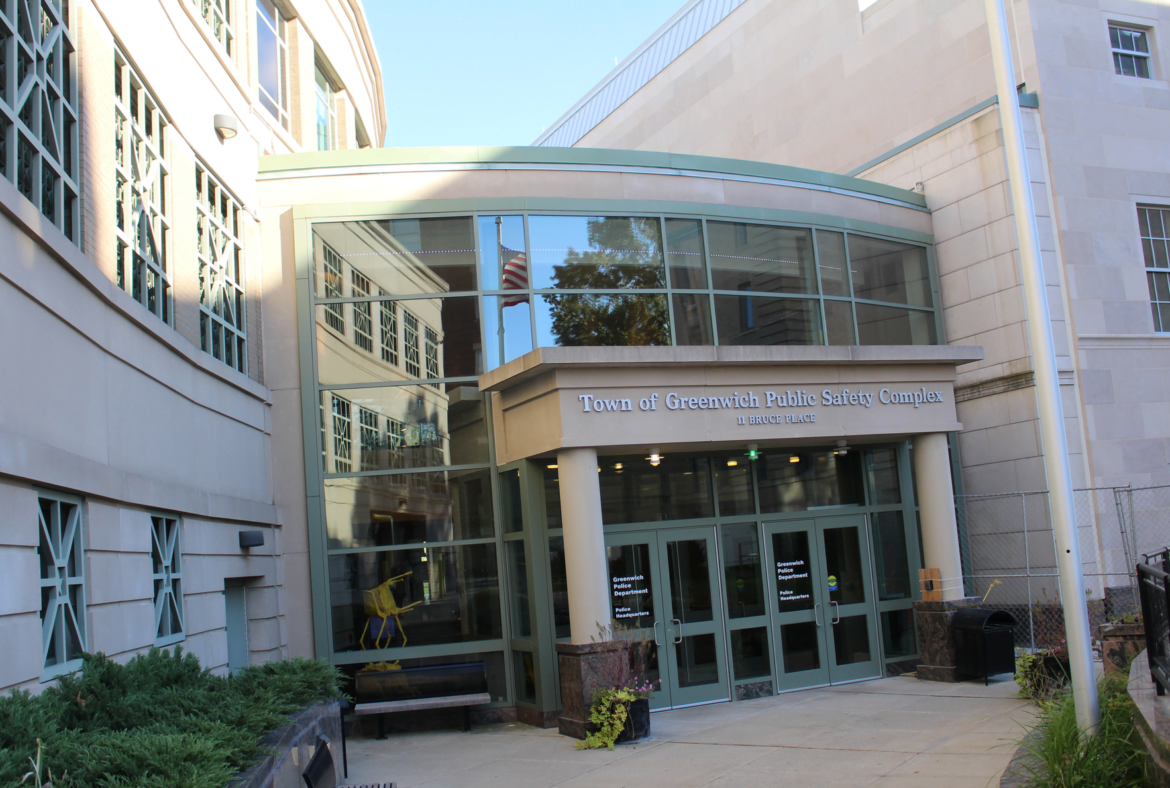 The Greenwich Police Dept Crash Investigation Unit was recently recognized in the New York Law Journal for their investigative work on a crash involving a delivery truck striking Kathleen McDonald, a former IBM managing director, in a crosswalk on Greenwich Avenue in 2014.

McDonald, who was 59 when the accident occurred, was walking to dinner on Greenwich Avenue when the truck hit her and dragged her 18 feet.

The victim’s attorney said that the $15-million-dollar settlement was partially the result of strong work by the Greenwich Police Dept at the accident scene and the reconstruction report.

The men and women of the Department’s Crash Investigation Unit are among the best trained and equipped in the region.

The unit is made up of a Sergeant, a Technician, and ten Master Police Officers.