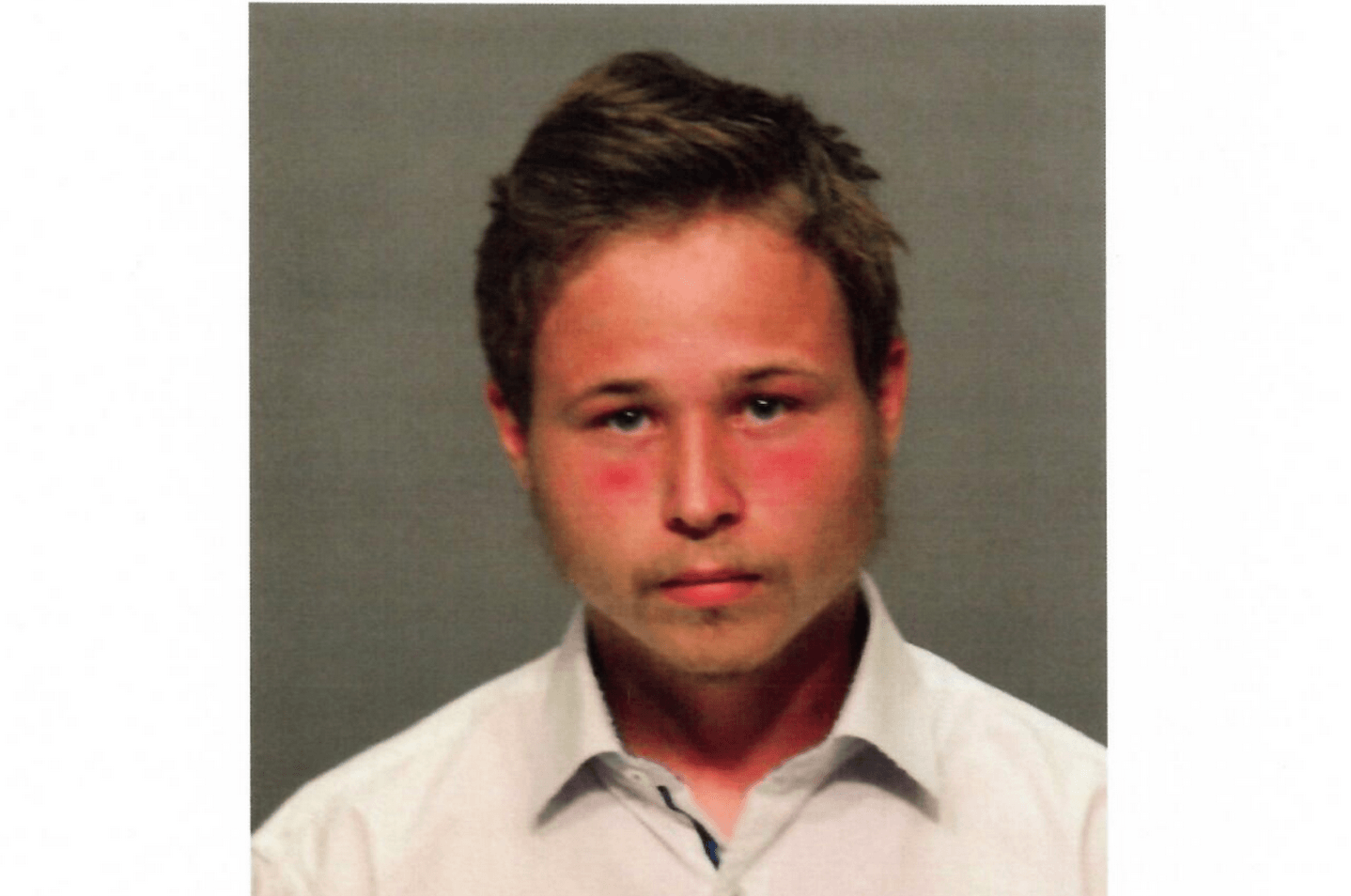 On July 15 Greenwich Police arrested John Zimmel, 20, of 8 Wildwood Drive in Greenwich and charged him with one count of Possession of Child Pornography 1st degree.

The Special Victims Section of Greenwich Police had received a child pornography Cyber tip from the National Center for Missing and Exploited Children and conducted a lengthy investigation into the tip. They applied for and received multiple search warrants for the suspects’ residence and all the vehicles registered to the residents of the property.

A search of the residence uncovered numerous digital storage devices, three of which were discovered by CSP’s Electronic Scent Detection K-9 Selma.

Subsequent forensic examination of the digital storage devices revealed that over 130 videos and over 60 images of children engaged in sexually explicit acts.

Also, according to police, multiple online “chats” regarding fantasy sex acts with children were found.