On April 20, Greenwich Police will host a promotion ceremony at the Public Safety Complex’s ceremonial hall from 5:00pm to 6:00pm.

Everyone is invited to join Chief Jim Heavey in recognizing the achievements and promotion of three outstanding officers to the ranks of Sergeant, Lieutenant and Captain.

The three to be promoted are Lt. Kraig Gray, Sergeant John Rodriguez, and MPO David Colbree. 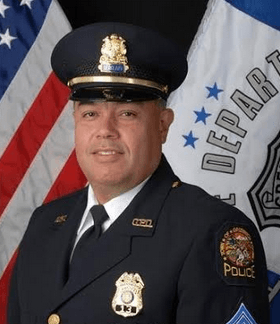 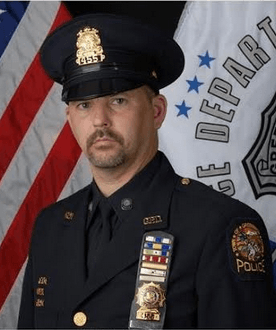