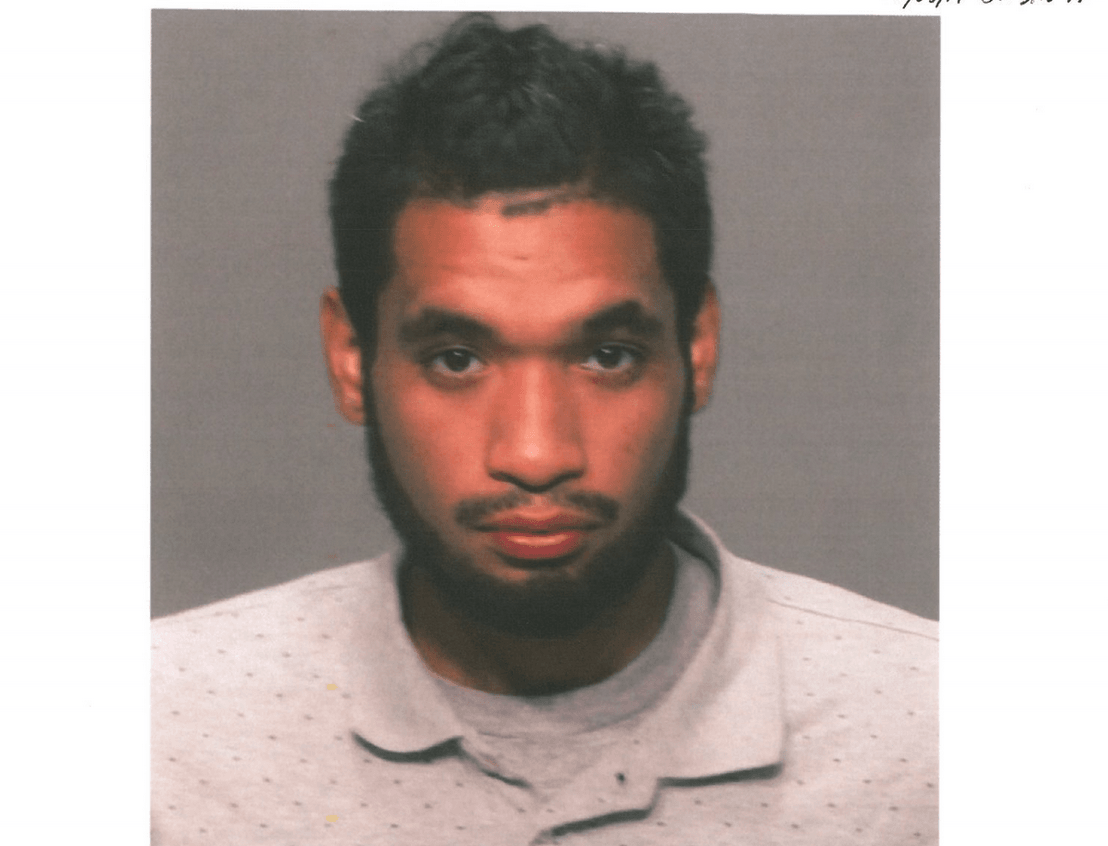 A Greenwich man surrendered to Greenwich Police Dept at their headquarters on Sept 7.

The other arrest warrant stemmed to an August 11, 2017 incident on Hamilton Avenue in Chickahominy and resulted in charge for Burglary 1st degree-at Night, Criminal Mischief 3, and Larceny 3.

Bond for the second set of charges was set at $100,000, which he was also unable to post. He will also answer for these charges in Stamford Superior Court on Sept 22, 2017.