On Thursday afternoon multiple Greenwich Police units responded to the Valley Drive Post Office on a report of a fraudulent money order transaction in progress.

When Police arrived they found the suspect, Jama Mohamoud, 27, of Mt Arlington, New Jerseyina vehicle in the parking lot and detained him.

Investigation revealed that Mr. Mohamoud had driven a woman to the post office to cash a fraudulent money order.

He was arrested and charged with Forgery 2 and Interfering with Officers/Resisting.

Police say that during their investigation Ms. Jones provided them a fake name which did not belong to her.

She was charged with Criminal Attempt/Larceny, Identity Theft 3, two counts of Forgery 2, Interfering with an Officer/Resisting. Her bond was also set at $2,500 and she shared a date with Mr. Mohamoud in Stamford Superior Court on August 2, 2019. 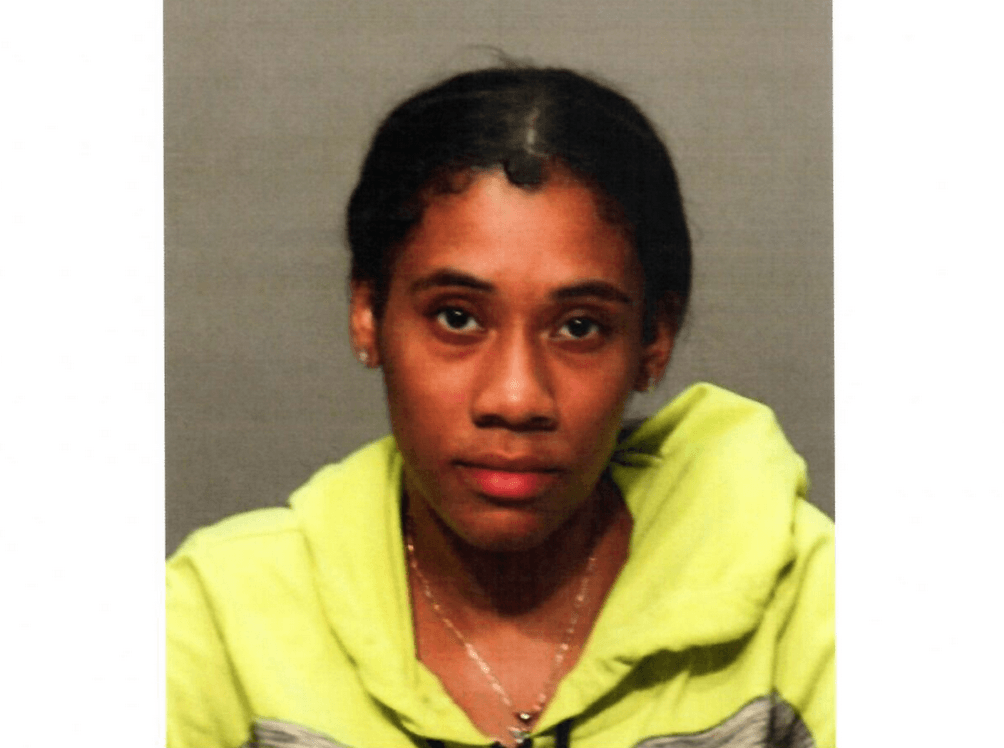