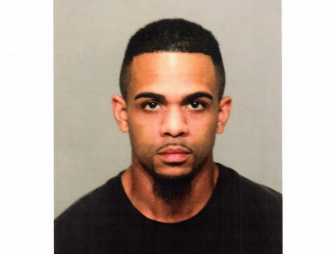 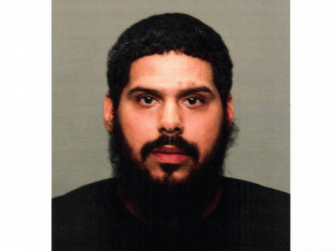 On Saturday Greenwich Police got a tip from a merchant in the area of Greenwich Avenue that they had been given a forged $50.00 bill. The merchant provided a description of the suspect and vehicle he entered.

The car, a Toyota sedan, was observed by police traveling at a high rate of speed down Greenwich Ave and make an unsafe turn onto Grigg Street, almost striking a pedestrian in the crosswalk.

As police tried to catch up, they observed the passenger throw pieces of paper out the car window. The paper was later determined to be counterfeit currency.

The passenger was identified as Mark Johnson, 22, of the Bronx.