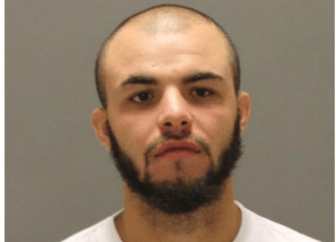 Greenwich Police arrested two men on Tuesday who attempted to burglarize a residence in Cos Cob.

The two men, both from the Bronx, NY, were confronted by the homeowner when they attempted to force entry through a rear door.

According to Lt Slusarz, “The call came in just after noon. The homeowner had just arrived at home and saw the suspects trying to force their way through a back door. When the suspects saw the homeowner they fled the area.”

Both men were located about a mile away by Greenwich Police.