On Thursday, April 4, around 12:30pm Greenwich Police responded to a bank at 197 Greenwich Avenue (Chase Bank) on a report of a bank fraud in progress.

Officers located a suspect matching the description provided by the reporting party.

The suspect, William Ayala, 50, of Davidson Ave in Bronx, NY, was found in possession of a fraudulent New York driver’s license, personal identifying information of another person whom he was impersonating, a fraudulent credit card and was attempting to withdraw $5,000 from an account.

Officers also discovered a Samsung Galaxy S10E in Ayala’s possession and determined it had been purchased fraudulently earlier that day at T-Mobile in Stamford using personal information from the same person Ayala was impersonating at the bank. 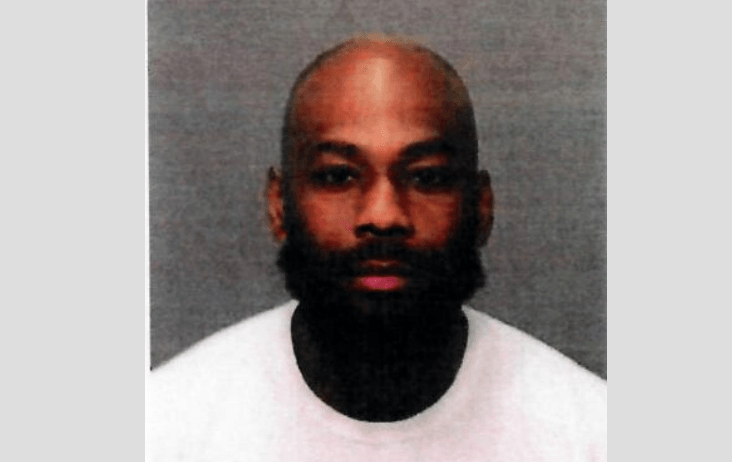 Officers determined Ayala had a co-conspirator, Michael Smith, who dropped him off at the bank. A description of the accomplice was obtained and officers located Smith, a short distance from the bank.

Police determined Smith, 35, of 174th Street in Bronx, NY, was a co-conspirator of Ayala. In his possession were two more fraudulent ID’s and three additional fraudulent credit cards.