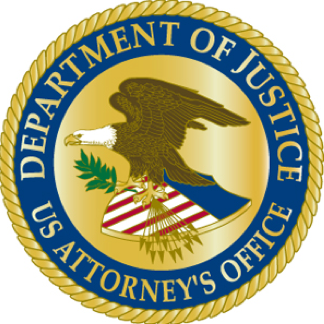 According to the criminal indictment, between June 2013 and February 2014, Brown and Dume conspired with each other and with other individuals to recruit, entice, harbor, transport, provide, obtain, and maintain five different minor victims, knowing that the minors would be caused to engage in a commercial sex act.

Brown and Dume were both arrested in Glen Burnie, Maryland, on July 30, 2014.  They were presented before a United States Magistrate Judge in Baltimore and ordered removed to Connecticut.  Dume was arraigned on August 7, 2014 and was ordered detained.  Brown was arraigned yesterday, and was also ordered detained pending trial.

This matter is being investigated by the Federal Bureau of Investigation, aided by the Milford Police Department and the Stratford Police Department.  US Attorney Daly recognized the significant assistance provided by the Connecticut Department of Children and Families, particularly its Human Ant-Trafficking Response Team (“HART”).  The case is being prosecuted by AUSA’s David Novick and Mark Silverman.