According to Greenwich Police there have been three distraction type burglaries in the last several weeks where the suspects have targeted elderly citizens.

A common ruse has been to pose as a worker for a local utility company needing emergency access to their home.

Last week a scammer told his victim that he was with a tree company doing work for the neighbors. According to Greenwich Police the scammer convinced the victim to come outside to inspect some dangerous trees. The scammer’s partner then snuck into the house, pillaged the poor women’s purse, and made off with all of her cash. 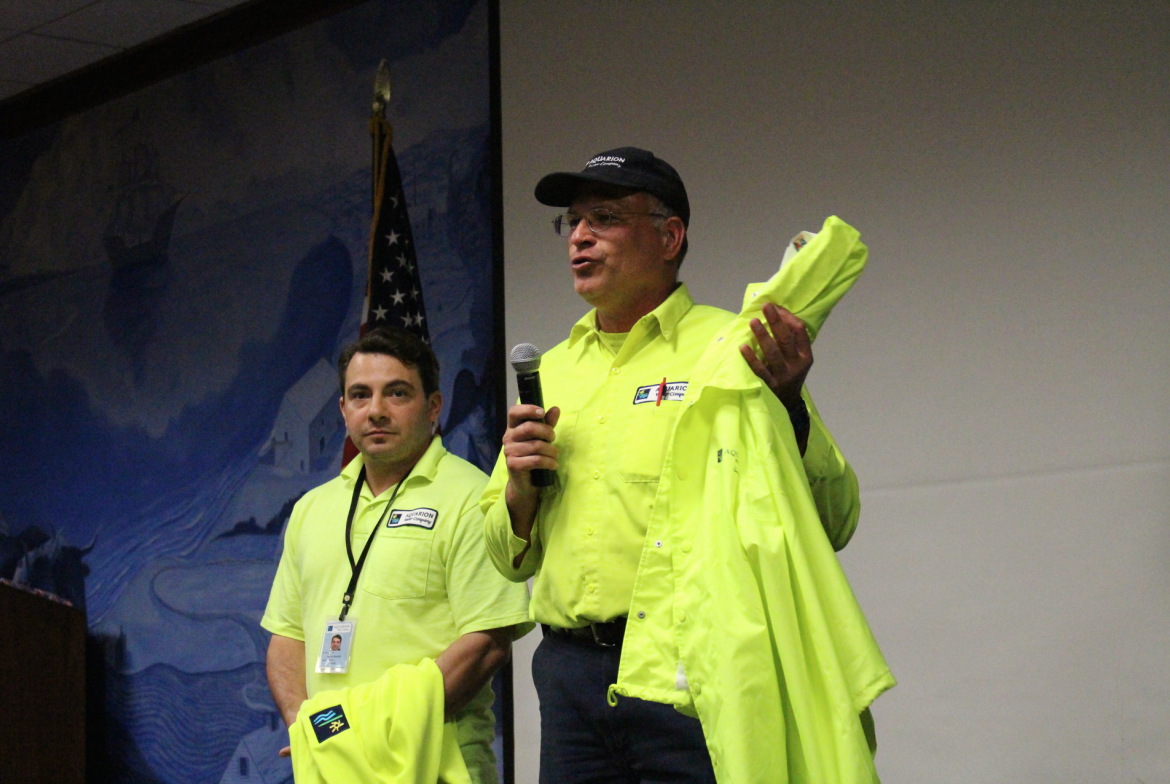 In the other two incidents, the crook posed as a worker for the water company. In one case, the suspect was turned away, but in the other the victim allowed the suspect in and once he was alone he ransacked victim’s bedroom stealing her jewelry. 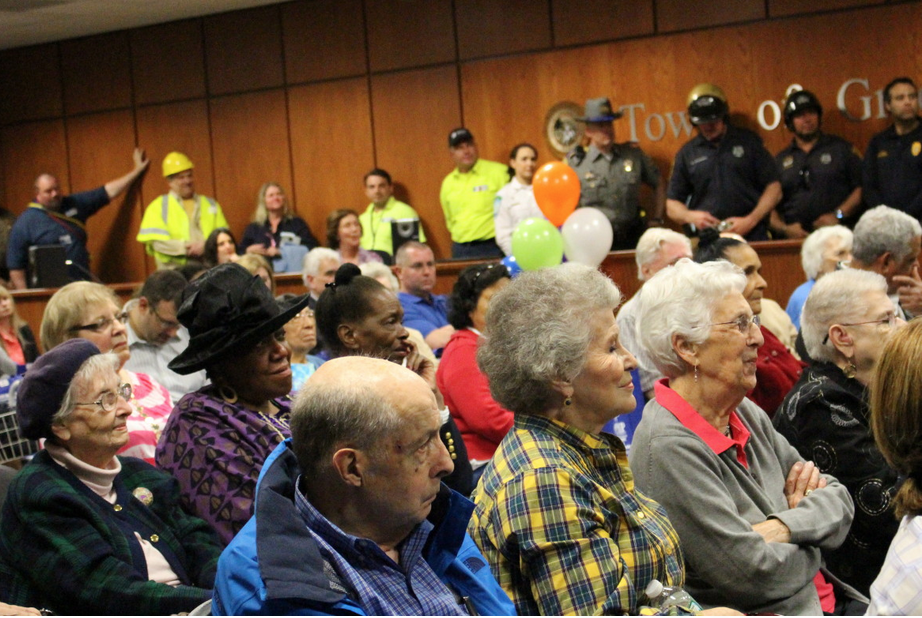 On Monday, Aquarion issued an advisory to residents suggesting they request to see an ID if someone comes to their door. They suggest residents refuse entrance into their home without first seeing photo identification. Aquarion said anyone unsure as to the identity of the person should call their customer service department at 1-800-732-9678.

Last year there was a “Uniform Fashion Show” at Town Hall where residents 55+ had a chance to familiarize themselves with uniforms of emergency workers, postal workers, utility workers and employees of companies like Orkin. 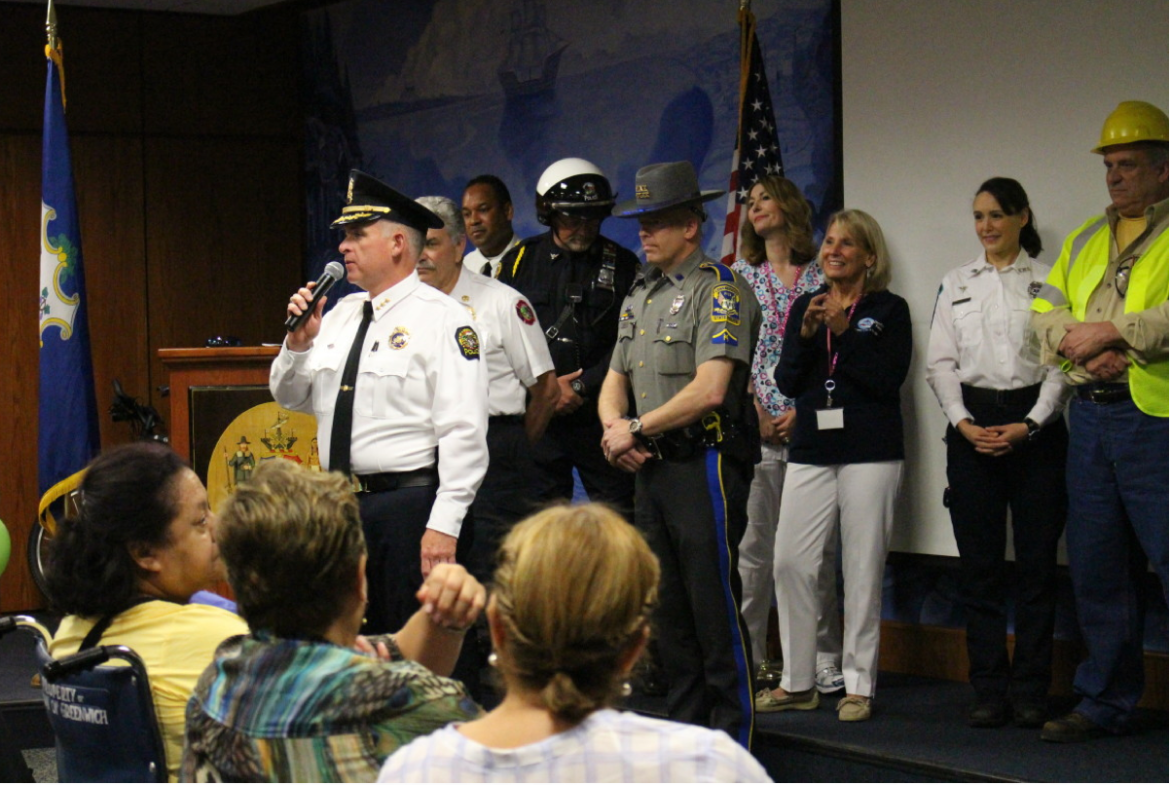 The warning is circulating on Facebook, but Greenwich police suggest residents call or visit older relatives who don’t use Facebook and alert them to the scam.

Set to Music, “Uniform Fashion Show” is A Hoot with a Serious Message