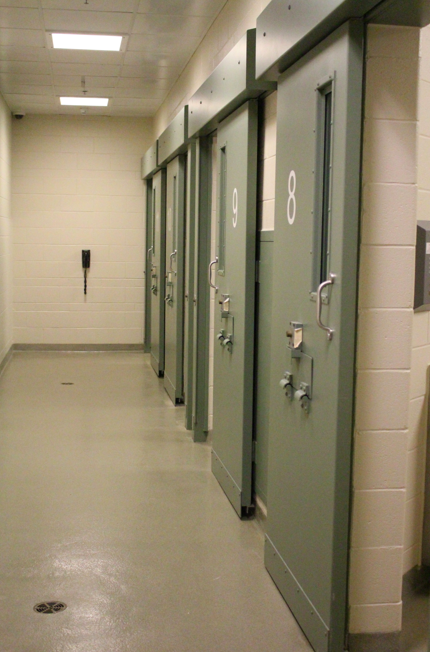 Upon interviewing DeCarvalho, the investigating Officer detected a strong odor of an alcoholic type beverage and noticed he had red, glassy, blood shot eyes and was mumbling as he spoke.

DeCarvalho was also swaying from side to side. At one point, he nearly lost his balance while standing on the side of the roadway.

After his son posted a $500 Cash Bond, Mr. DeCarvalho was released.He has a court date of Oct. 19 in Stamford Superior Court.