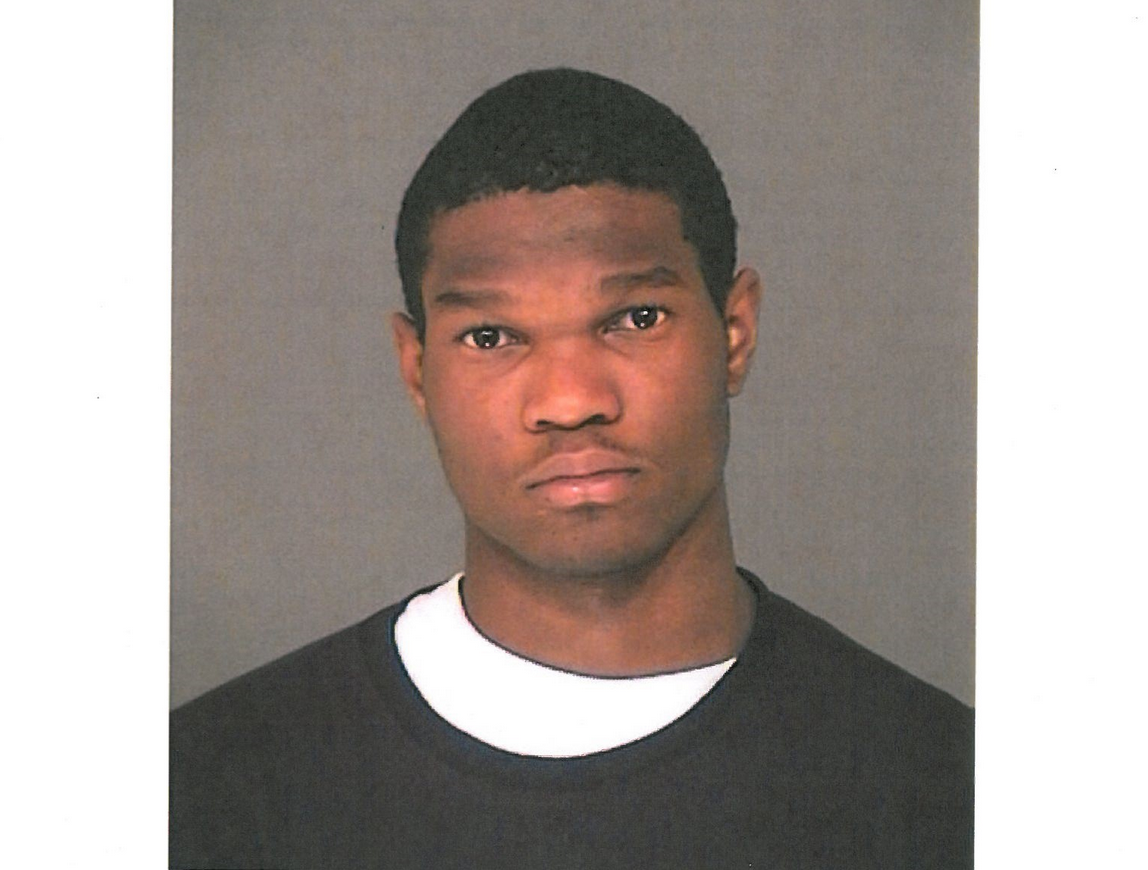 Mr. Dawkins was positively identified and detained by the Connecticut Judicial Marshals who then turned custody of Dawkins over to the investigative officers. He was advised of the warrant held by Greenwich Police, placed under arrest and taken into custody before being processed by the investigative officers. He was assigned a court date of September 23 in Stamford Superior Court.

Unable to post court set bond of $10,000, he was turned over to the Connecticut Judicial Marshals for same day arraignment.