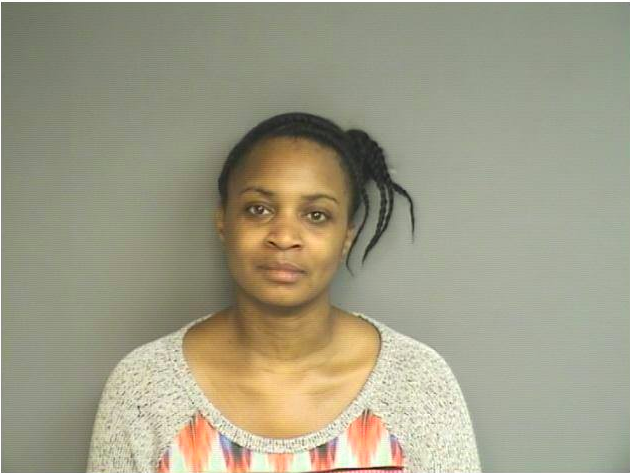 An arrest has been made for the Nov. 7 double-fatal motor vehicle collision in Stamford near the Greenwich Town line. The collision took place on West Main Street (Rt. 1) at Alvord Lane at 8:37pm when a 2007 BMW 328xi station wagon was traveling west on West Main Street crossing the Alvord Lane junction. The operator was Anthony Andriulli, 73, of Valleywood Rd in Cos Cob, and his wife Judith Andriulli, 70, who was in the front passenger seat.

The arrest of Felicia D Burl was announced by The Stamford Police Department’s Collision Analysis and Reconstruction Squad on Wednesday afternoon.

Back on Nov. 7, a 2002 Nissan Altima sedan traveling southbound on Alvord Lane disobeyed the red traffic lights and struck the BMW on the passenger side.

A passenger in the Nissan, Henry Nixon, 50, of Ursula Place Stamford was ejected onto the roadway and sustained multiple injuries. He was transported to Stamford Hospital where he died shortly after arrival.

Both the Andriullis were extricated from their BMW by the Stamford Fire-Rescue Dept and transported to Stamford Hospital by Stamford EMS. Judith Andriulli died from her injuries early in the morning of Nov. 8.

According to Stamford Police, the operator of the Nissan fled the scene on foot. Through a thorough at scene and later forensic investigation Burl was identified as the operator.

After much pursuit and assistance from other law enforcement agencies, on Wednesday afternoon U.S. Marshall’s and Stamford Police officers responded to an address on Greenwood Hill Street Stamford and took Burl into custody.