After 30 years of teaching, Greenwich High School’s Mark Epstein is something of a campus celebrity. On the website ratemyteacher.com, he has received over 120 reviews, almost all positive; Mr. Epstein’s average rating is 4.75 stars out of 5. Students on the site rave that he is “very bright, funny, helpful” and “will be there for you as a teacher at any hour.” 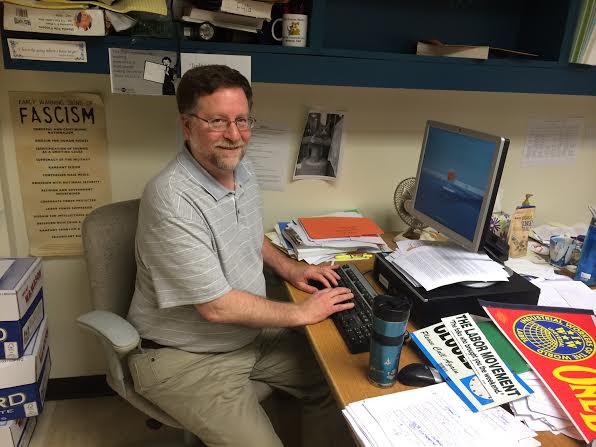 Mr. Epstein, a renowned teacher at Greenwich High School, will retire at the end of this school year. Credit: Uma Ramesh.

Empirical evidence certainly seems to justify the adulation Mr. Epstein receives from his students. He has taught AP United States History (APUSH) for the past fifteen years; the average AP Exam score his students receive each year ranges from a 4.4 to a 4.8 out of 5. In contrast, the national average APUSH Exam score is 2.8, while Connecticut’s average is 3.0. 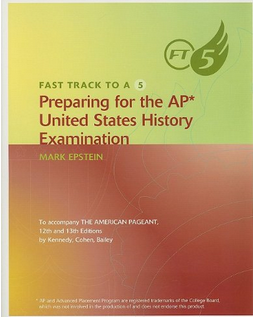 During his tenure at Greenwich High School, Mr. Epstein was known for authoring a comprehensive “Fast Track to a 5” AP US History review guide. Please find more information at: www.amazon.com

With Mr. Epstein’s strong record of success, it might be difficult to imagine Greenwich High’s History Department without him. However, the Greenwich community shall soon have to; after a long career, Mr. Epstein has arrived at the difficult decision to retire at the end of this school year.

Medical concerns are among the primary factors motivating his choice. During a recent interview, Mr. Epstein stated: “I’m on my way to my third back operation. Over the last two years, I’ve been working a reduced schedule, and it’s getting tough.” He especially emphasized his adamant opposition to “going out on the downslide.” “It would be unfair to the students,” he remarked.

He added that it will be deeply painful for him to stop teaching: “I’ll miss teaching something awful. There’s nothing to replace it.” 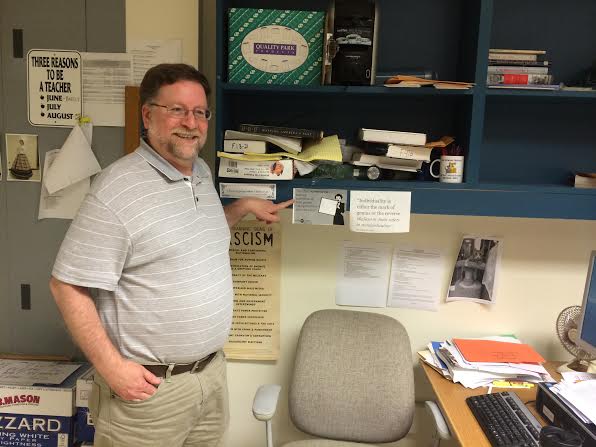 Mr. Epstein, known for his sense of humor, has papered the wall next to his desk with jokes. In this picture, he points to a cartoon, in which a woman holds up a blank slate next to the text: “This chart represents the teaching experience of most people making decisions about education.” Credit: Uma Ramesh.

When asked specifically what he will miss most about GHS, Mr. Epstein eloquently responded that his answer would be: the students. He observed: “[I’m going to miss] the very highly motivated, interesting people who aren’t looking for a five-word explanation . . . people who I can give an article to and have a discussion about that.”

Above all, Mr. Epstein especially looks forward to taking much needed time to relax. He expressed excitement about “not [having] to think about the next day,” elaborating that: “When you’re a teacher, you’re never far removed from this profession. You’re always thinking about . . . ‘What do I do with this class?’ ‘Should I modify this lesson?'”

When reflecting on advice he would give to teachers beginning their career, he emphasized the importance of seeking guidance from colleagues: “What I suggest is . . . lock on to a couple of teachers who can help you . . . The one thing you don’t have when you start out in your first couple of years are files of lessons that have worked . . . If you can get help, or if you can get materials from other teachers – most everyone is forthcoming in that way – absolutely [do so].”

Mr. Epstein also commented that he would like to advise teachers entering the profession: “It’s a long career – pace yourself.” He certainly would know.