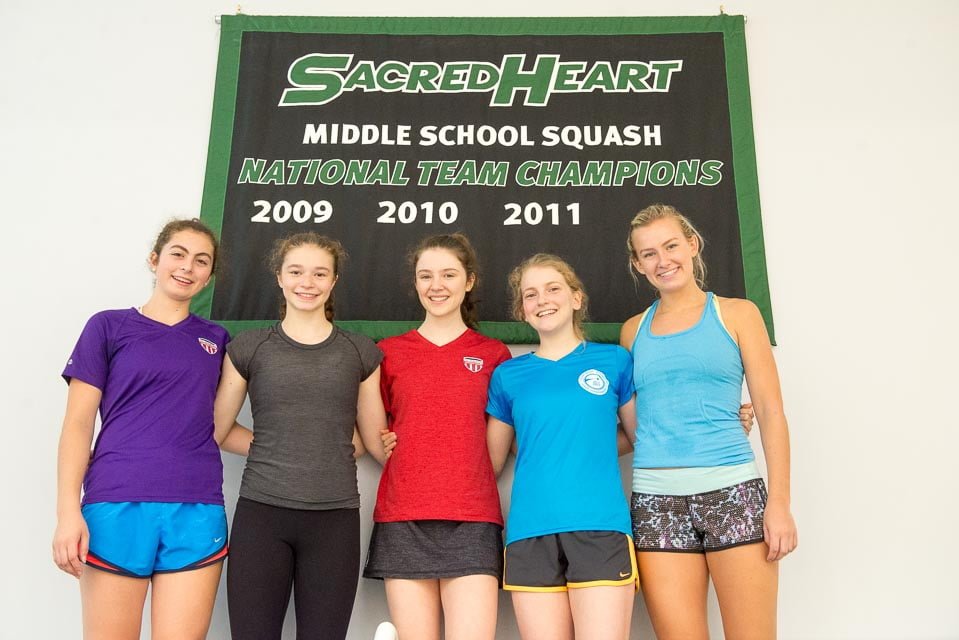 In preparation for the 2017 World Junior Championships in New Zealand later this month, the United States National Junior Men’s and Women’s Squash Team has been training at the Mayer Squash Center.

Just before heading to the tournament, Team USA Men’s and Women’s Squash held practice sessions in Philadelphia and New Haven before making their last stop at Sacred Heart Greenwich.

From the inception of the Mayer Squash Center, Sacred Heart has hosted and conducted squash tournaments. In October 2016, Sacred Heart hosted a Gold level US Squash  tournament. Then, in May 2016, they organized their own silver tournament, with 120 players from around the country.

Pashley shared her excitement for this year’s tournament and the matches leading up to their current success.

“The world junior championships have an individual event every year for both boys and girls, and a bi-annual team event for boys and girls. In 2016, it was the boys’ team event, where USA reached their highest ranking ever, coming back with a historic bronze medal,” she said.

The 17th annual event will take place in Tauranga, New Zealand in July:

For Coach Pashley, seeing the teams gearing up for finals is bitter sweet. While she’s excited for the team’s achievement thus far, she will not be able to accompany them to the worlds championship due to her pregnancy.

Celia Pashley has been the squash director at Sacred Heart since 2015. She played in the French Junior and Senior teams throughout her career, traveling the world to play professional tournaments. Pashley won national titles in all junior age groups. She became a bronze medalist at the European Team Championships with the French Senior Team. As Director of Squash for Sacred Heart, Pashley and her husband offer lessons, clinics and camps throughout the year via their program, SQUASHPASHION. Their vision is to have Sacred Heart recognized as a top squash competitor with a strong program. 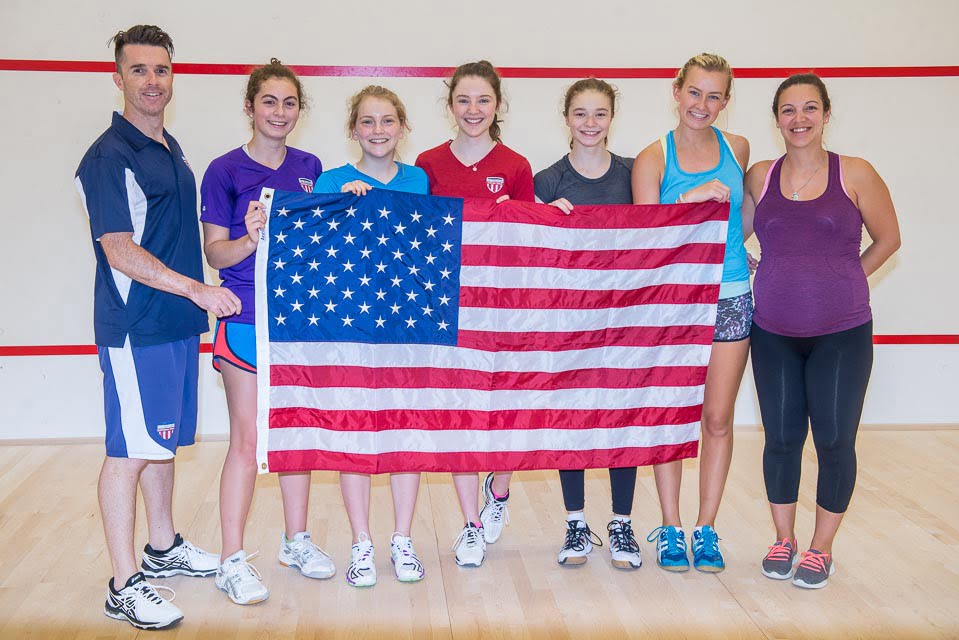 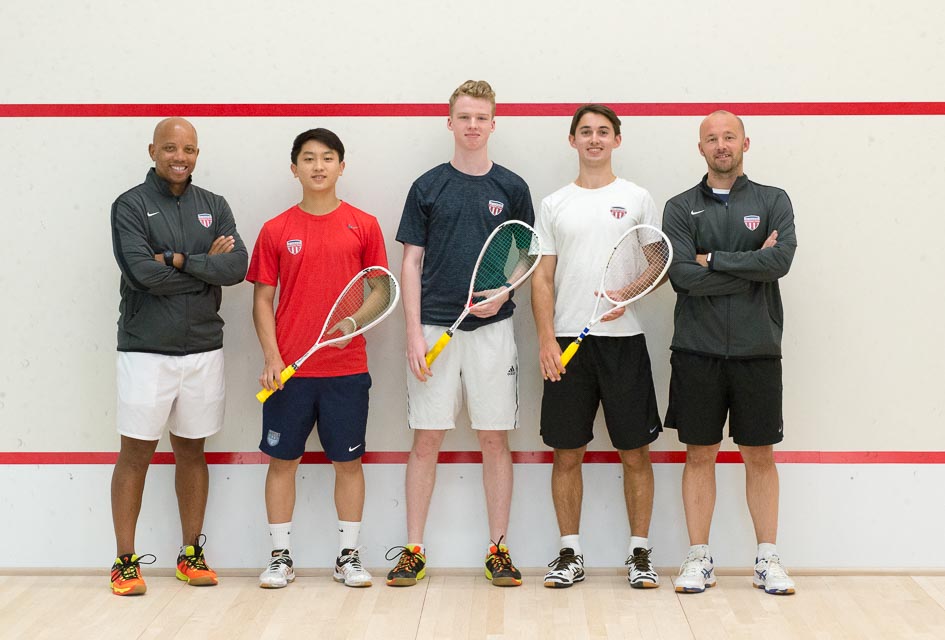 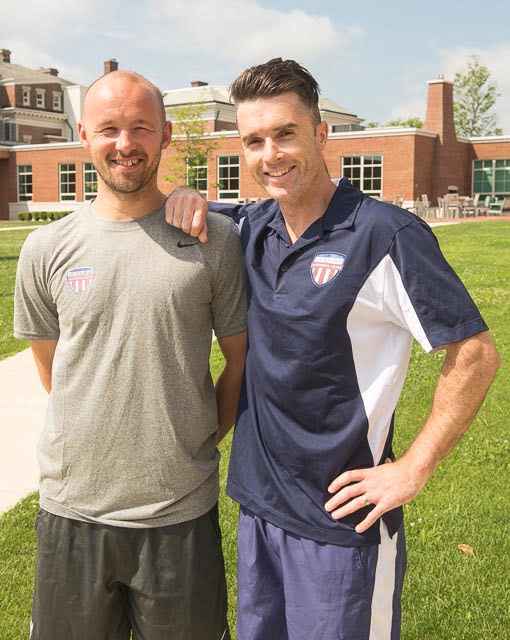 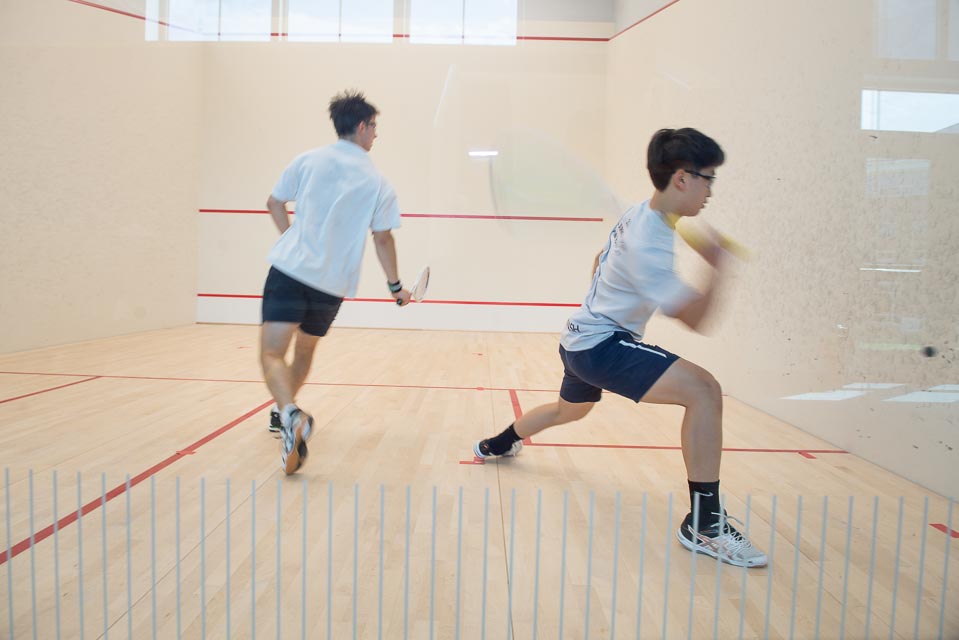 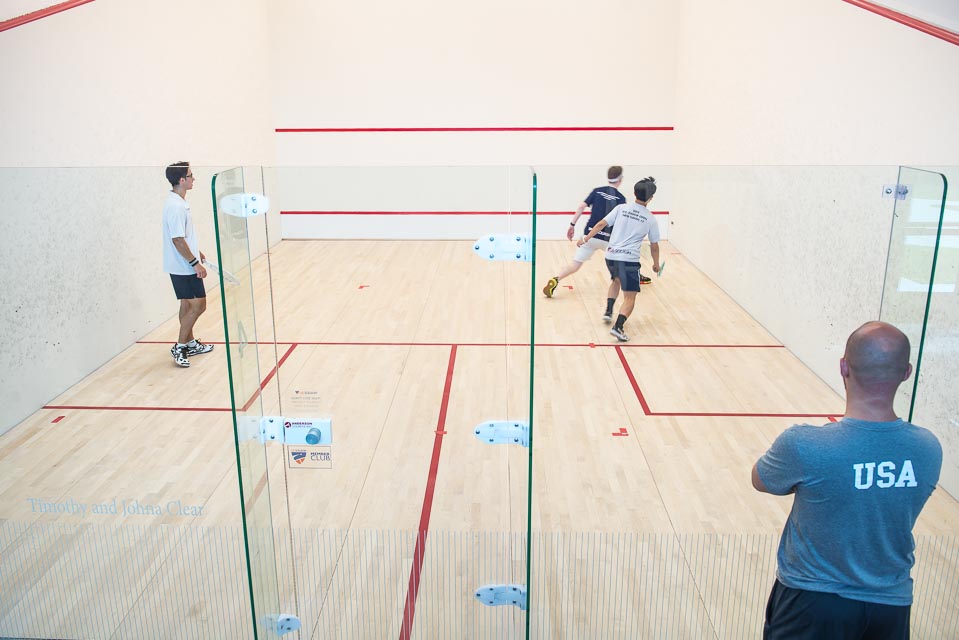