“It’s been a record year for Skyliners,” said Josh Babb, Skyliners Head Coach and Director of Synchronized Skating. “As our team grows, so do our accomplishments. Our skaters work extremely hard, and their efforts have really paid off this year.”

Skyliners Intermediate impressed the panel of nine judges with the technical difficulty of their program, performed to a dynamic “Superheroes” music medley. Their skate earned them one of their best scores of the season, and Skyliners first national crown in the Intermediate division.

Performing to music from the Broadway show “9 to 5,” Skyliners Juvenile thrilled the crowd with their best skate of the season, earning eight number one placements from the nine-judge panel. It was a historic season for the team, winning gold medals at every competition they attended, including their 6th straight gold medal at the 2016 Eastern Championships. “I knew they were going to be something special when the season progressed, and we started doing better than we ever hoped for,” said Coach Natalie Martello. “Before the competition, I told them, ‘Go skate for the moment and enjoy it,’ and that’s what they did.”

The Junior line’s stellar performances this season landed them the honor of being designated TEAM USA 1, which means they will continue to represent the United States at international competitions for the 9th year in a row. For now, Skyliners Junior heads to Zagreb, Croatia to represent the U.S. at the ISU World Junior Synchronized Skating Challenge, March 11-12, 2016. 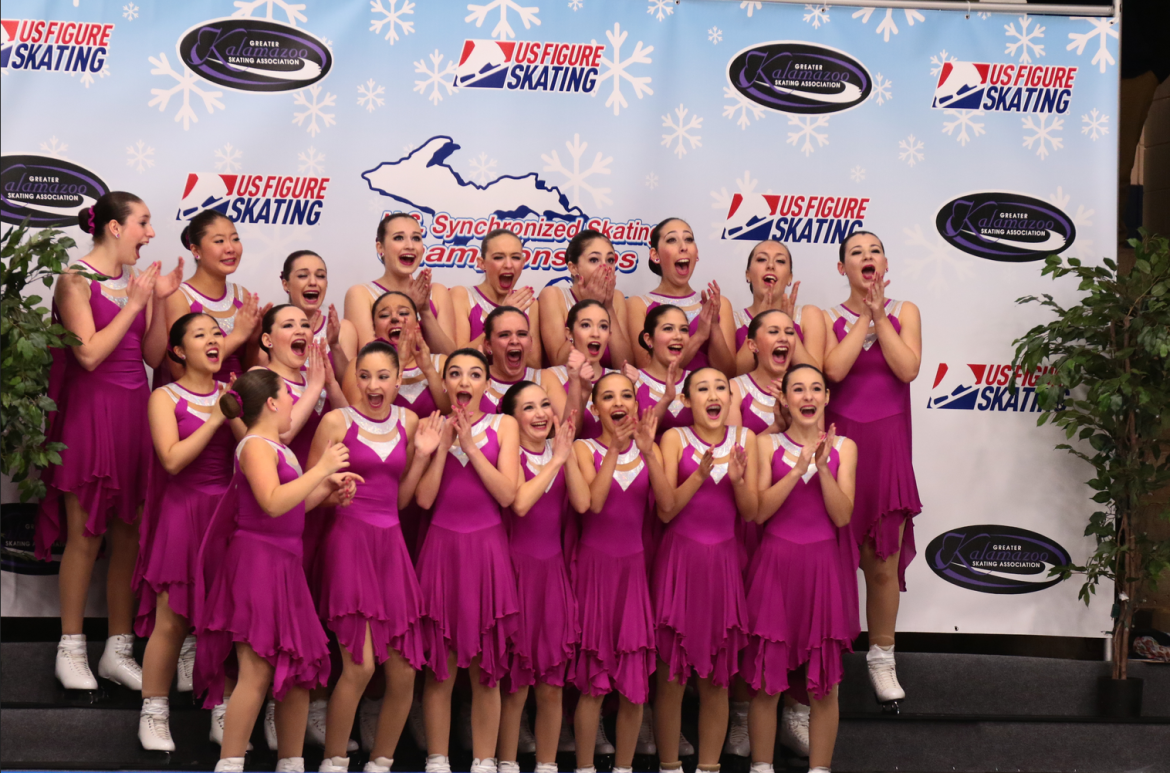 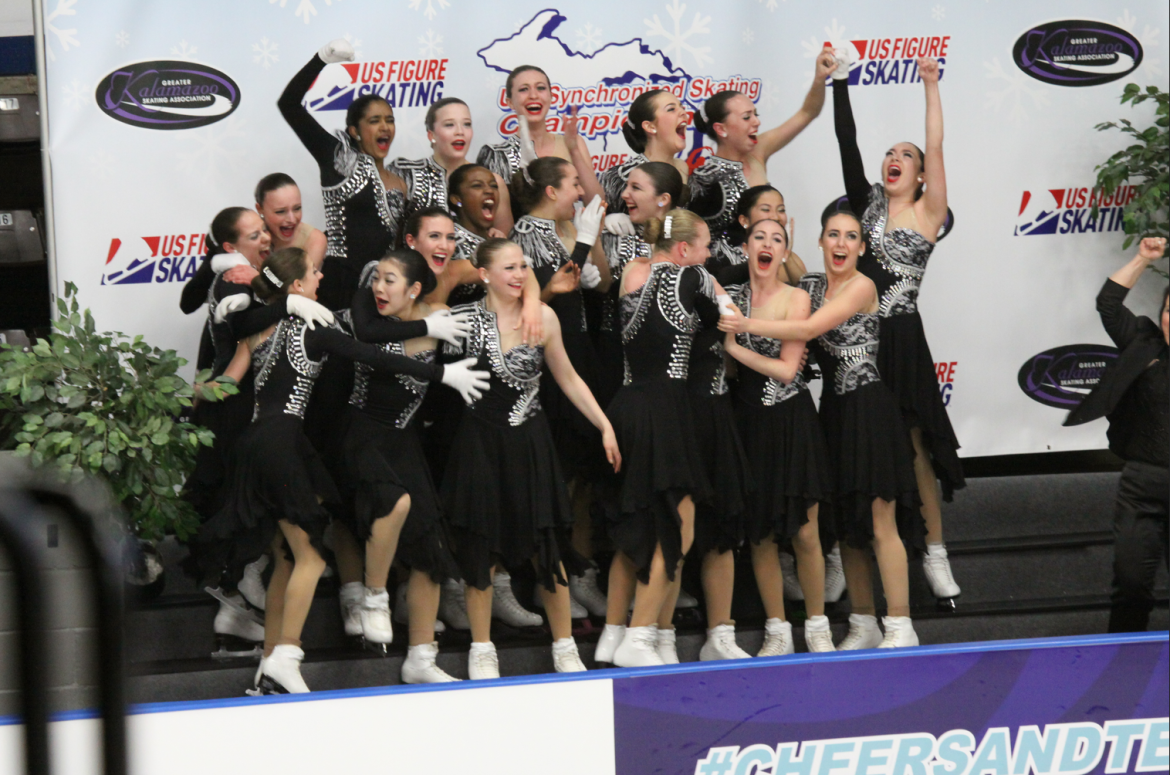 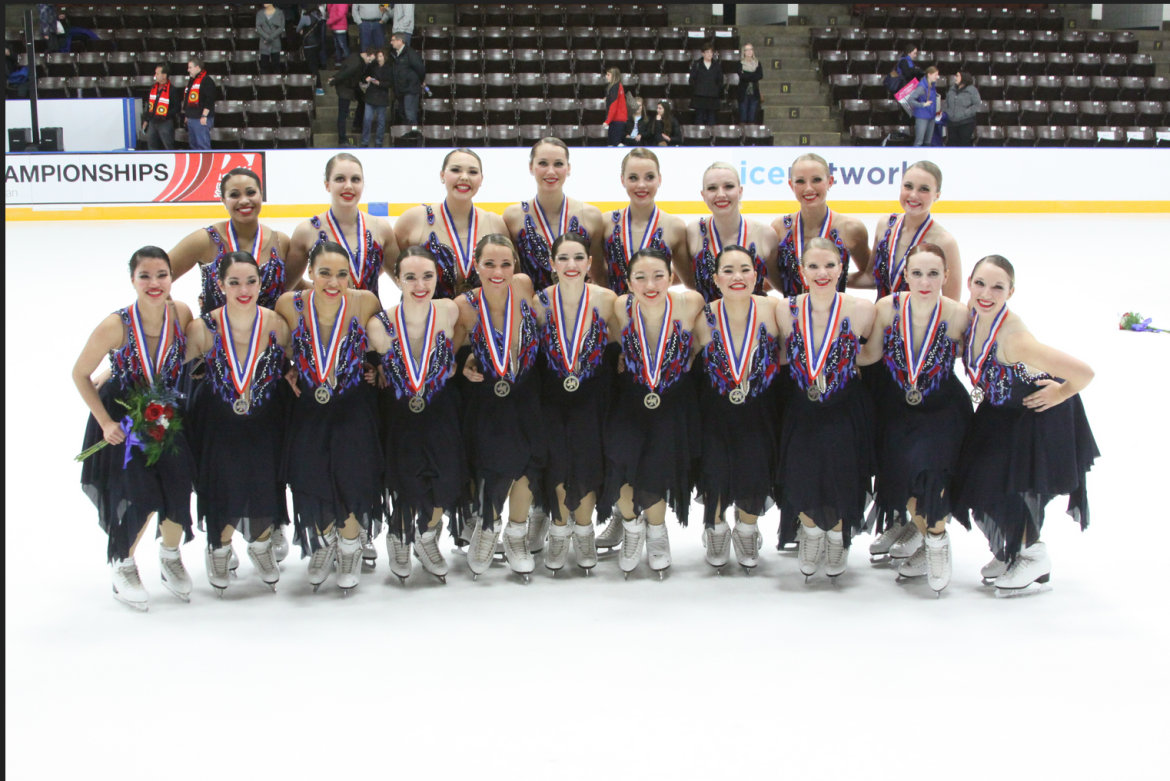 The Skyliners Synchronized Skating Team was established in 2001 by a group of parents who wanted to create the most competitive synchronized skating club in the tri-state area. In that first year, the team had three lines. Now in its 15th year, Skyliners has grown into one of the top synchronized skating teams in the country with 11 lines and 190 skaters ranging in age from 5 to 26.

While the majority of the skaters reside in the tri-state area, Skyliners also has members from Delaware, California, Illinois, Minnesota and Pennsylvania. The tremendous growth and success of the team are attributed to the dedicated athletes, talented coaches and devoted Board members and parent volunteers who make Skyliners possible season after season.