The Skyliners Junior Synchronized Skating Team earned a historic gold medal at the 2016 Leon Lurje Trophy in Gothenburg, Sweden this past weekend, competing among the best synchronized skating teams in the world.

Representing TEAM USA for the 8th year in a row, Skyliners achieved a major feat – an American team earning a gold medal on the highly-competitive world synchro stage.

“To see the raising of the flag and know that we had earned gold for America was truly amazing,” said Josh Babb, Skyliners Head Coach and Director of Synchronized Skating. “The girls took command of the ice and their strong, heartfelt performance paid off.”

“We were proud of our score, which put us in second place after the short program, but the team remained focused on the goal we wanted to achieve,” said Babb. 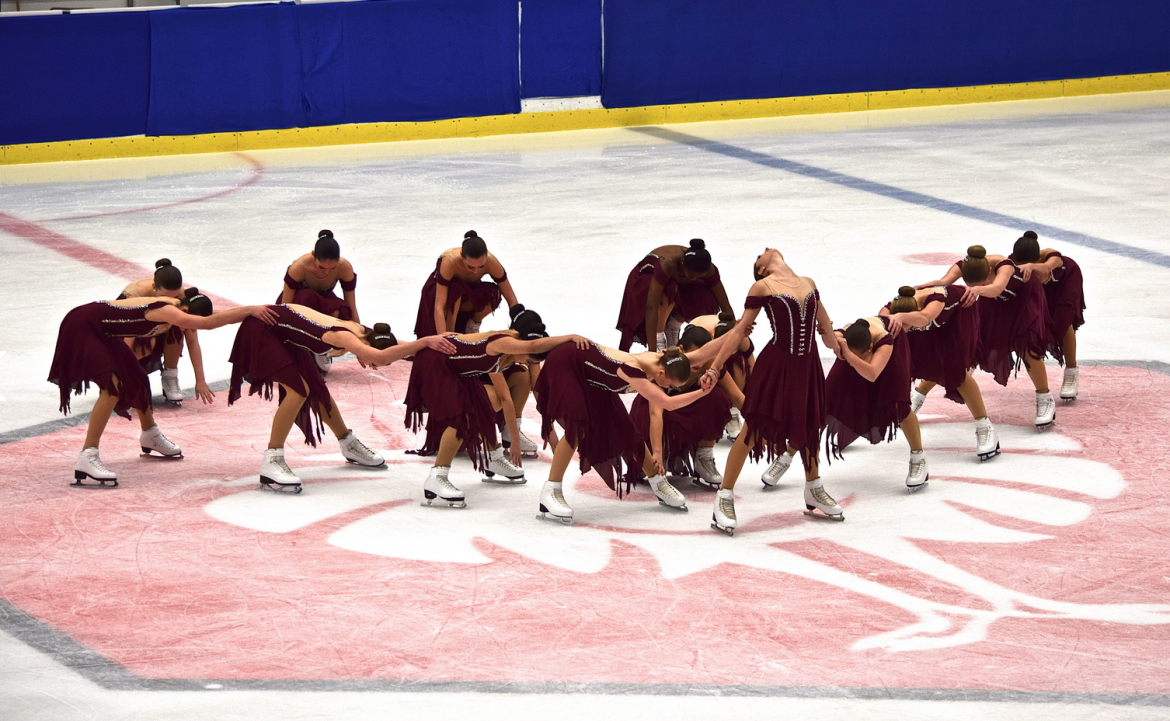 The next day, Skyliners Junior took their rousing Long Program to the ice – set to “Les Miserables.”

“We knew it was the performance we were looking for,” said Babb. “The team skated with passion and the crowd energized them with every completed element.”

The team’s combined score of 167.23 points earned them the first place prize.

Also in Sweden, TEAM USA teammates the Haydenettes of Lexington, MA earned the Silver Medal in the Senior division at Leon Lurje, adding to US success.

In February, they will compete at the French Cup among the most decorated synchro teams in the world. Skyliners Senior line, also representing TEAM USA, will travel to Neuchatel, Switzerland this January 30-31 to compete in the Neuchatel Trophy. 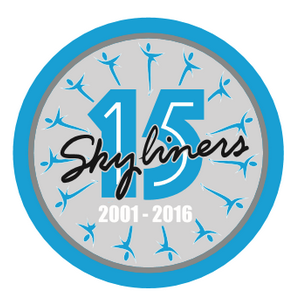 The Skyliners Synchronized Skating Team was established in 2001 by a group of parents who wanted to create the most competitive synchronized skating club in the tri-state area. In that first year, the team had three lines. Over the last 15 years, Skyliners has grown into one of the top synchronized skating teams in the country – now with 11 competitive lines, and 190 skaters ranging in age from 5 to 26. While the majority of the skaters reside in the tri-state area, Skyliners also draws members from Delaware, California, Illinois, Minnesota and Pennsylvania. The tremendous growth and success of the team are attributed to the dedicated athletes, talented coaches and devoted Board members and parent volunteers who make Skyliners possible season after season.

About Synchronized Skating
Synchronized skating consists of 12-20 athletes performing a program on ice to music, moving as one flowing unit at high speeds. For a synchronized team to flow in unison, individual skaters must be competent at a variety of skating skills, including speed, footwork and ice presence. There are more than 500 synchronized skating clubs in the United States alone and there are elite competitions at both the national and international level. Although not currently an Olympic sport, there is significant movement toward including it at the 2022 Olympic Winter Games.