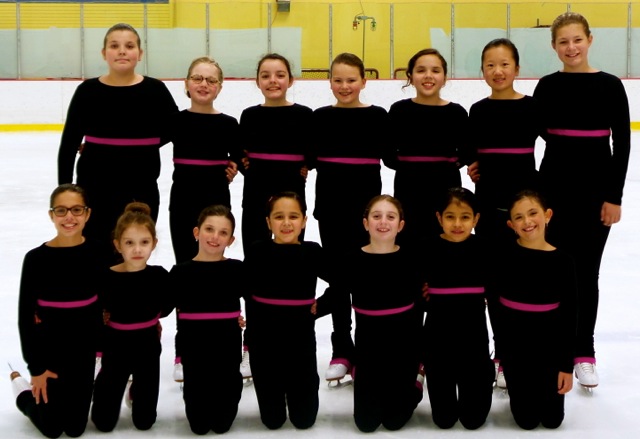 The event will take place Dec. 6-7 at the Terry Conners Rink in Stamford and is expected to draw more than 880 skaters, their families, coaches, officials and fans from the tri-state area and around the Eastern Seaboard.

From 4:00PM to 8PM on Saturday, and from 10AM to 3PM on Sunday, spectators will be able to watch 67 teams compete at the: Beginner 1, 2, and 3 levels; the Preliminary, Pre-Juvenile, Juvenile, Open Juvenile, Intermediate, Open Adult, and Open Masters levels. 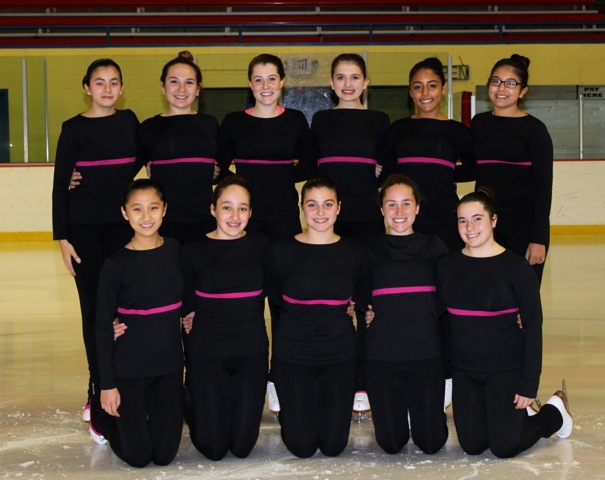 This year’s SCSS team is comprised of a total of 40 skaters from: Stamford, Greenwich, Westport, Darien, Norwalk, New Canaan and White Plains. 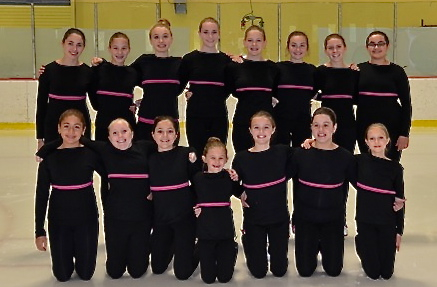 This year’s Terry Conners Open has a record number of teams, reflecting the growing popularity of synchronized skating.

The increased participation at the lower levels also shows that the sport continues to attract new and young skaters. According to USFSA, it is one of the fastest-growing ice sports in the world. Currently, 22 countries and five continents compete at a global level. The first U.S. Synchronized Skating Championships was in 1984, the World Cup event in 1996, and the first World Synchronized Skating Championships in 2000. There is growing momentum to add synchronized skating in time for the 2018 Olympic Games.

Each leveled team consists of 8-20 skaters who perform a program together. Each program is judged on required elements, speed, challenging step sequences, and precision, as well as for style and artistic expression.

The competition is only one of two competitions in the tri-state area.

Only cash is accepted at the door. Daily event admission tickets can be purchased at the door for $10 for adults, $5 for children under 12 and senior citizens.