A demolition sign has gone up in front of 267 Weaver Street in Glenville. The house was built in 1850, with an accessory garage built in 1930. It has six rooms including two bedrooms and one bathroom and sits on .3520 acres.

The Zoning is R-7 single family according to records in the Assessor’s office at Greenwich Town Hall.

On Dec. 29, Patrick Fox filed an application at town hall to demolish the house with the contractor Servidio Landscaping LLC for an estimated fee of $15,000. 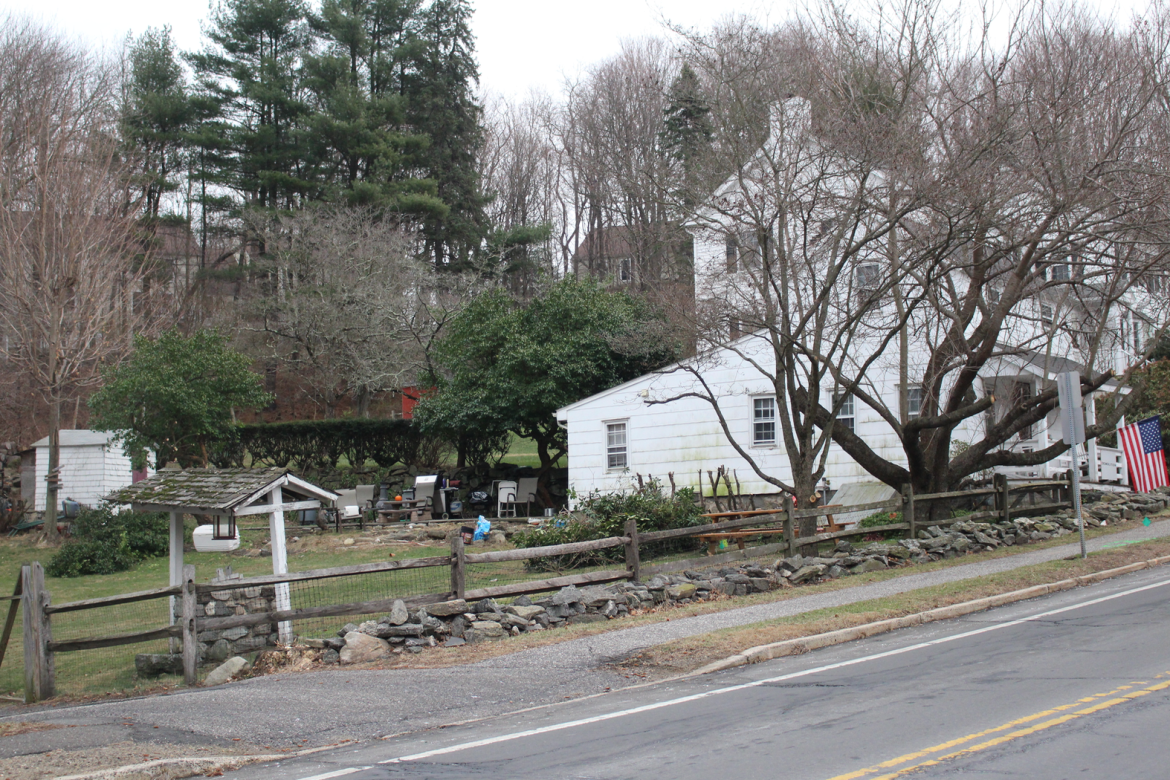 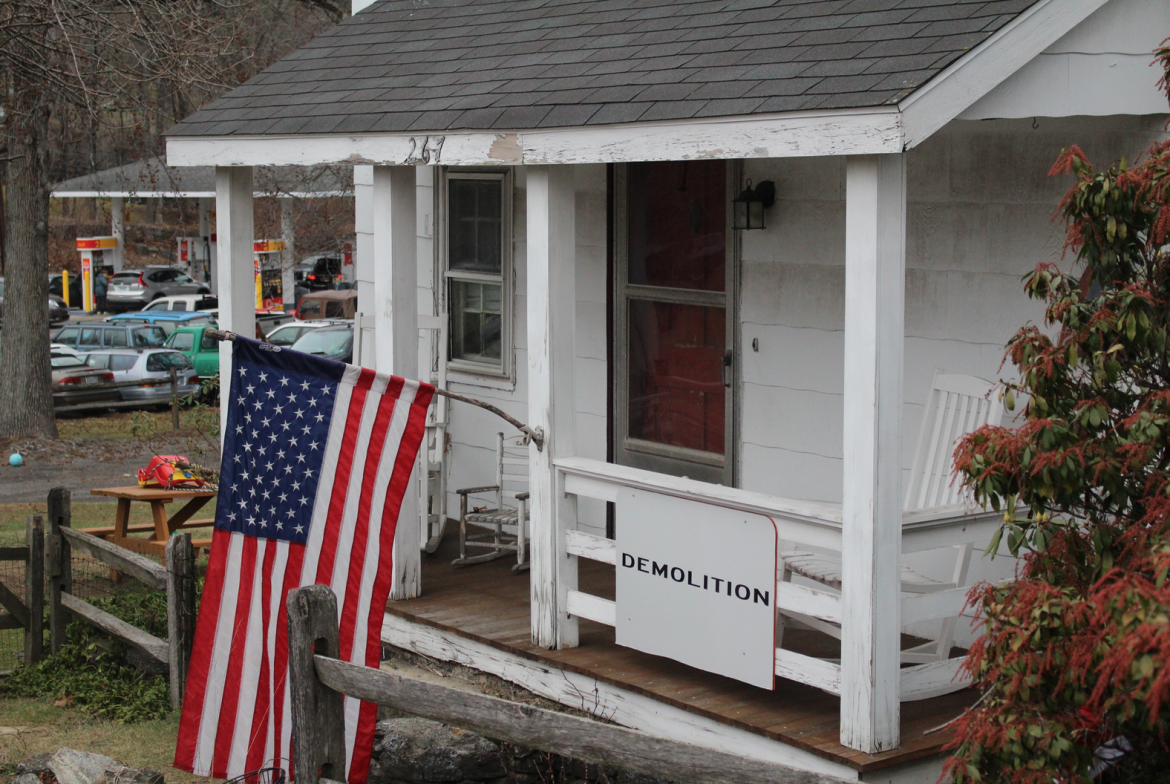 Up to the Minute Greenwich Property Transfers, Jan. 11, 2016