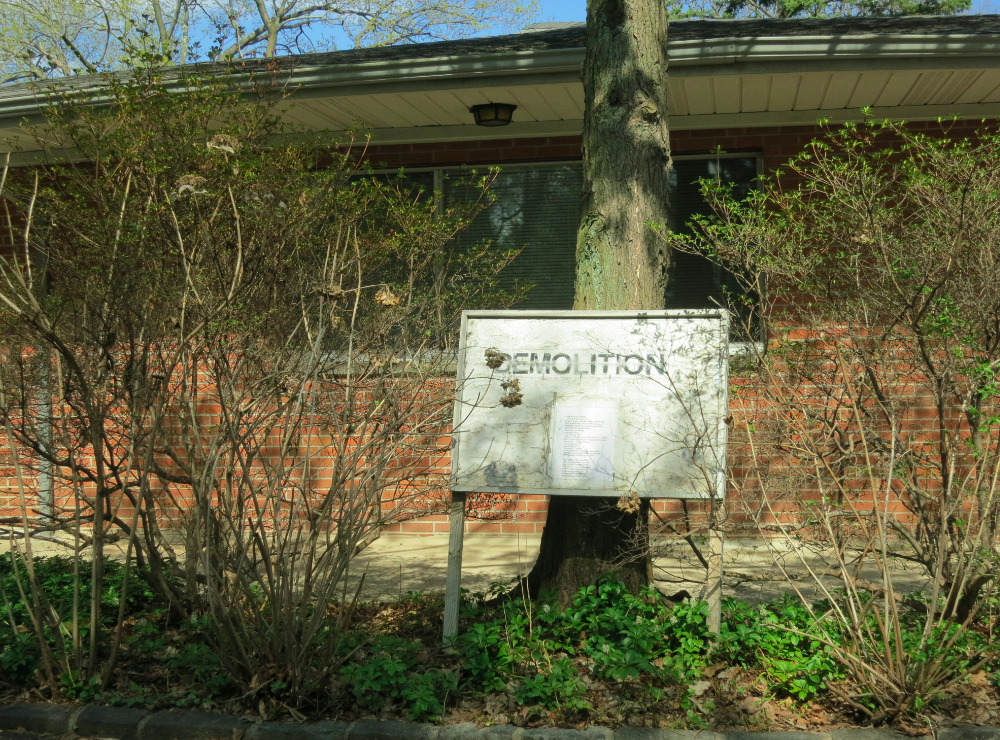 Last week in What’s Next for the Wrecking Ball in Greenwich, we featured a home from the last turn of the century on Patterson, wich is slated for demolition. On March 14, #33 Maple Ave sold for $1,240,000. 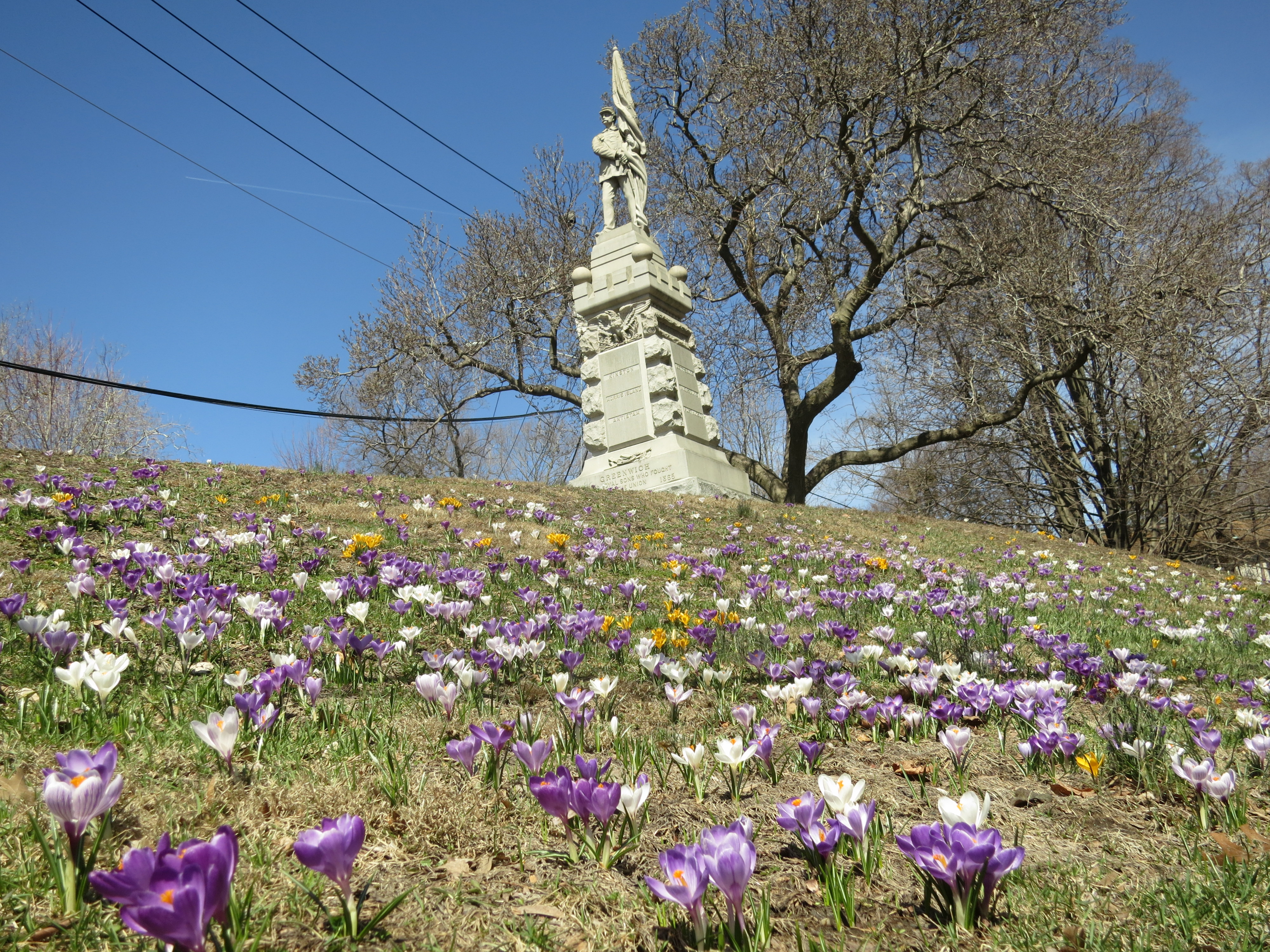 Last week the demolition sign went up. The existing house is located near the busy intersection with East Putnam Ave where the hill covered with crocuses blooming signals spring. The property is a stone’s throw from the Woman’s Club and the Stanton House Inn.

Here are property transfers as recorded in the Assessor’s Office from April 25-28, 2014. What will be next for the Wrecking Ball in Greenwich? 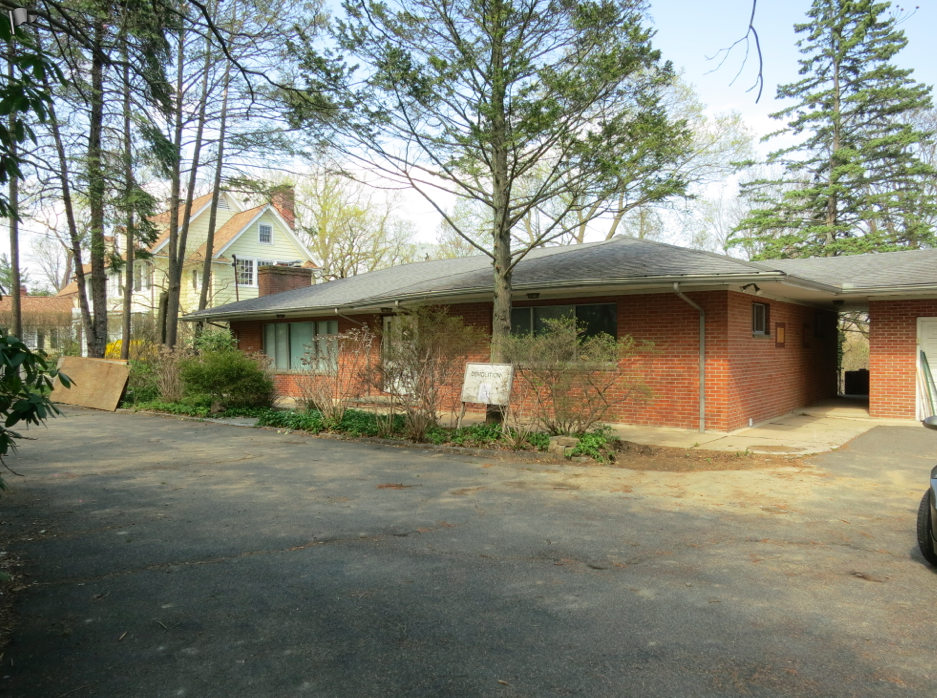