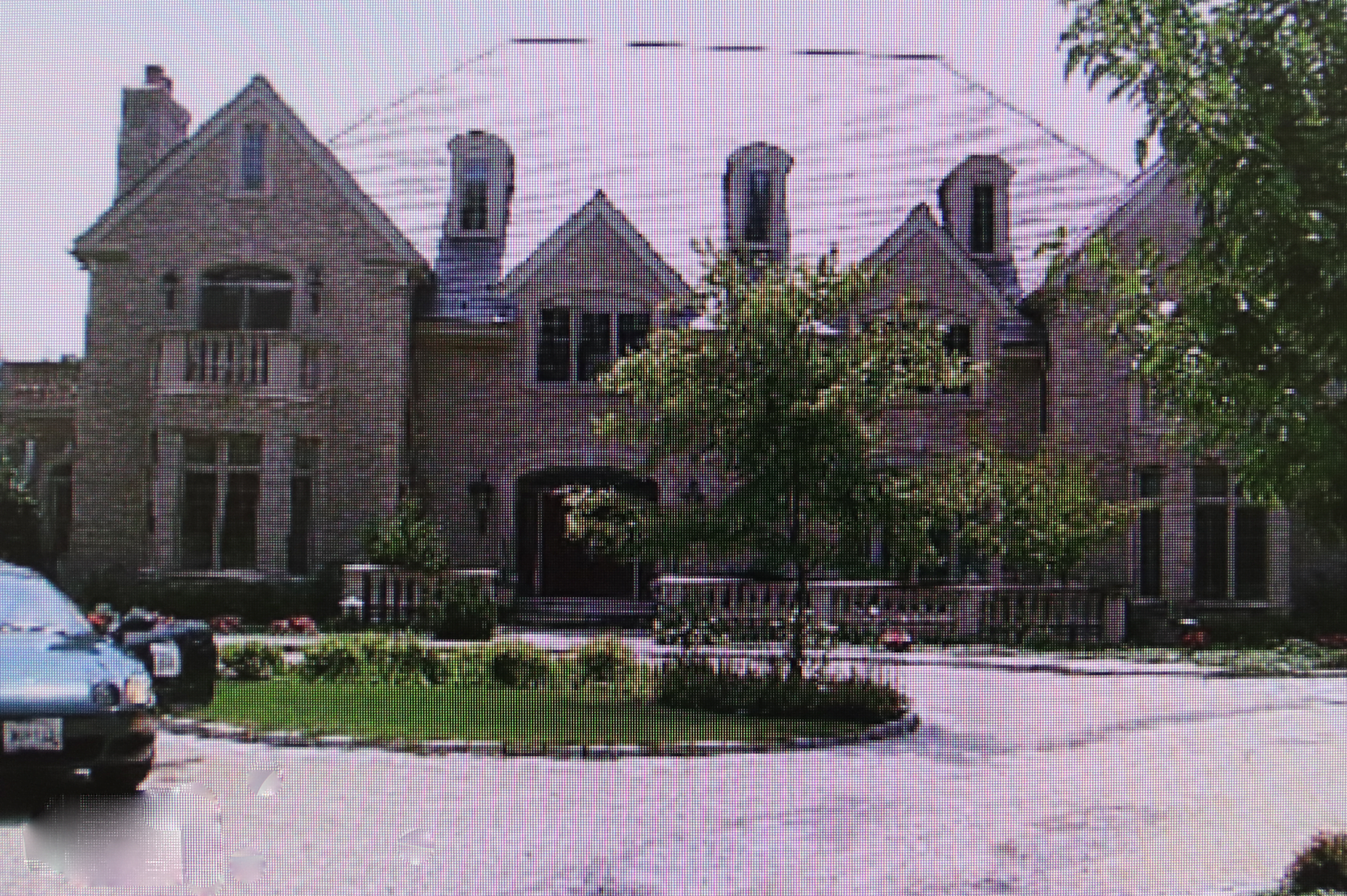 Philbin and his wife Joy purchased the English Manor inspired residence in July 2008 for $7,200,000.

The property, which sits on 2.59 acres, is listed with Joseph Barbieri of Sotheby’s International Realty.

According to the Assessor’s office the house was built in 1995 of stone and brick with a gable style roof covered in tile, and has a total of 19 rooms, including 6 bedrooms, 8 full baths and 2 half baths. There is an attached garage for 5 cars.

It features a swimming pool with spa, tennis court, fountains and a 816 sq ft wood frame guest house built in 1920.

Located in back country near the Stanwich Club, between Stanwich Rd and North Street, the property is zoned RA-4 single family in the 4 acre zone.

The neighborhood has a mix of grand estates and vintage houses.