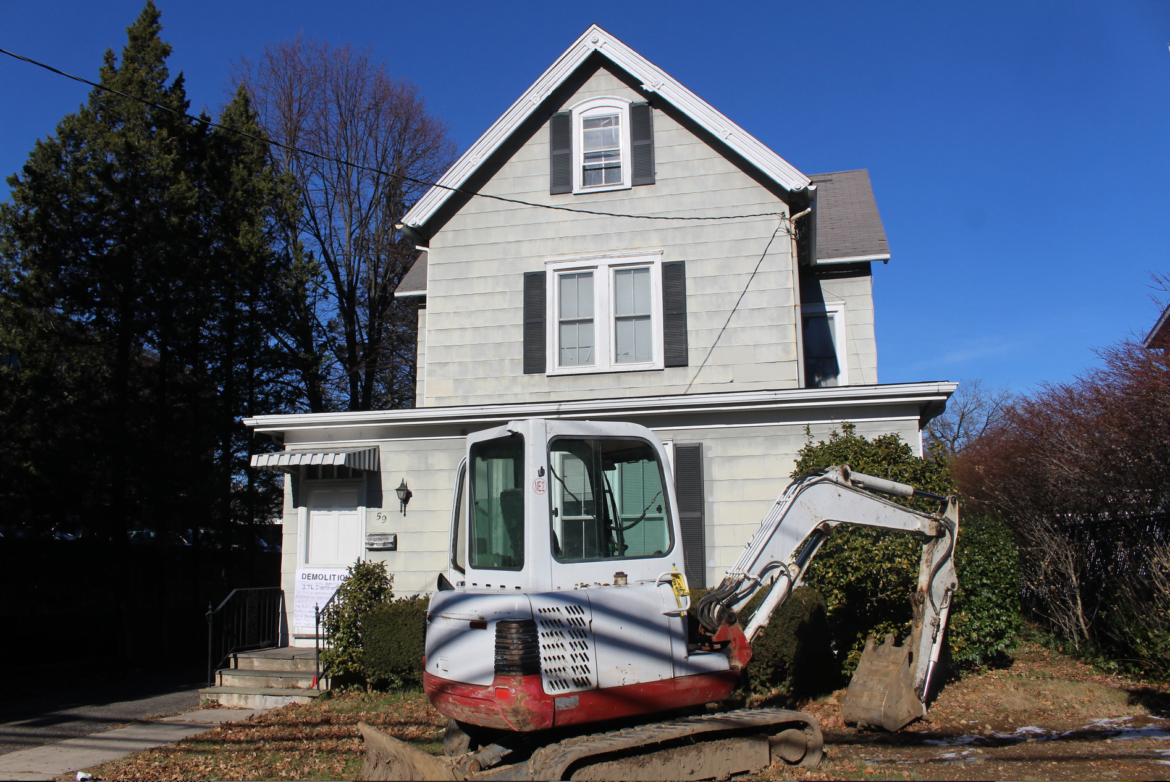 An application for a demolition permit has been filed by ITL Investments, LLC in the Greenwich Building Department for 59 East Elm Street. According to Zillow, the house contains 2,682 sq ft and has six bedrooms and three bathrooms. 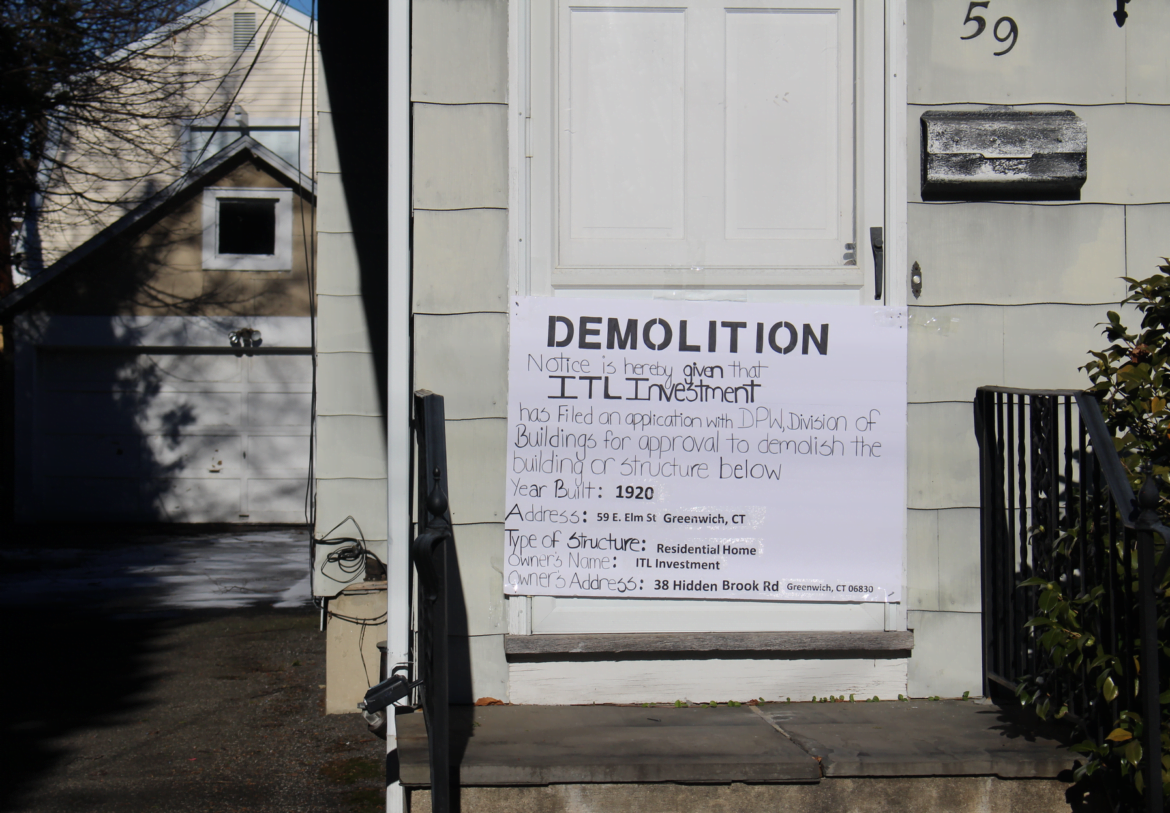 Mr. Biagini was in the news in 2015 when he sought to subdivide his  23,951 sq ft property property at 38 Hidden Brook into two lots, one comprised of 12,012 sq ft and the other with 11,939 sq ft. The application met scrutiny at a P&Z hearing attended by many of Biagini’s neighbors, who vociferously objected to the subdivision on a lot that features a hidden brook and would create a small, non-conforming lot. P&Z left the application open, as it was already scheduled to be reviewed by the Zoning Board of Appeals, who later rejected it.