On Wednesday the Zoning Board of Appeals entertained an application for an addition to the back  of a house on an oddly-shaped, non-conforming lot at 86 Lower Cross Rd in back country. The property, located near to the 300-acre Babcock Preserve, was purchased for $990,000 in December 2014.

The house sits on a lot that is .66 of an acre in a 4- acre zone, and is surrounded by significantly larger houses.

Melissa Klauberg from Ivey Barnum O’Mara represented the applicant. She said according to land records, the small lot dates back to the 1800s. The original house was built before the 1920s and is nonconforming in terms of its setback from the road, which is particularly narrow. (Front yard setback is determined from the center of the road.) A variance was granted in 1971 for an addition to the house, which required a front yard and side yard variance.

In terms of green space requirements, the driveway and turn-around area, would mean slightly exceeding green space maximums, which are 80% in the 4 acre zone.

What became problematic for the Zoning Board of Appeals was the floor area ratio “FAR” variance. In the 4 acre zone the house is permitted 1,738 sq ft. The existing house is 3,700+ sq ft. The applicant was requesting a total of 4,126 sq ft, which would be 403 sq ft more than the existing square footage.

“The renovation would make the house more attractive, up to date and in conformity with houses in the neighborhood,” Klauberg argued. 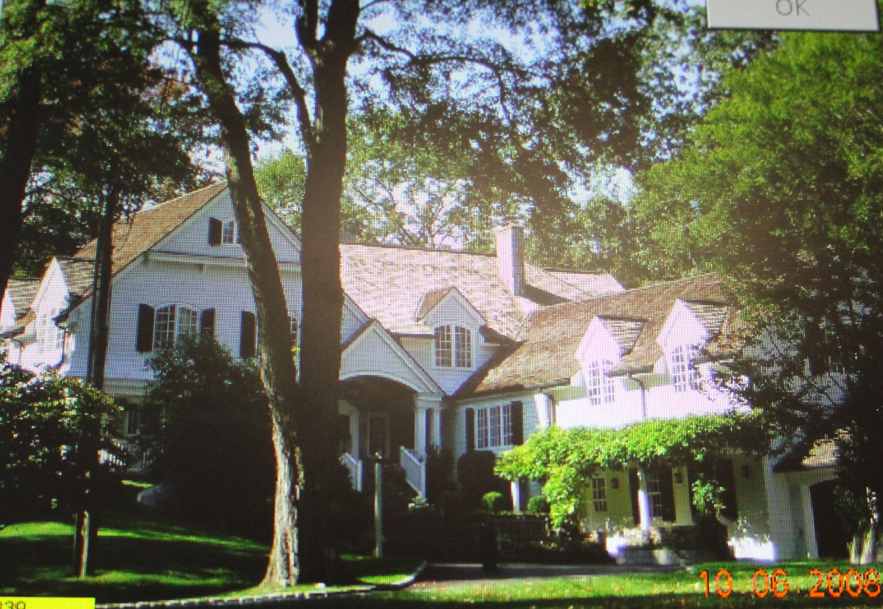 The owners of the adjacent house at 84 Lower Cross Rd, which is 6,464 sq ft on a 4.01 acre lot, sent the ZBA a letter of opposition to the project.

During discussion Arthur Delmhorst said he didn’t see the hardship that would bring a variance.

“From a pure FAR perspective, I’m having a hard time,” Pat Kirkpatrick said.

After brief discussion, Mr. Delmhorst moved to deny the appeal. Ms. Kirkpatrick seconded the motion. The vote was unanimous to deny.