Ryan was a 2010 graduate of Greenwich High School and a 2014 graduate of the College of Wooster in Ohio.

Since graduating college, he has spent most of his time living in Brooklyn, NY where he cultivated a group of friends who encouraged each other in the pursuit of various arts, including comedy and music. 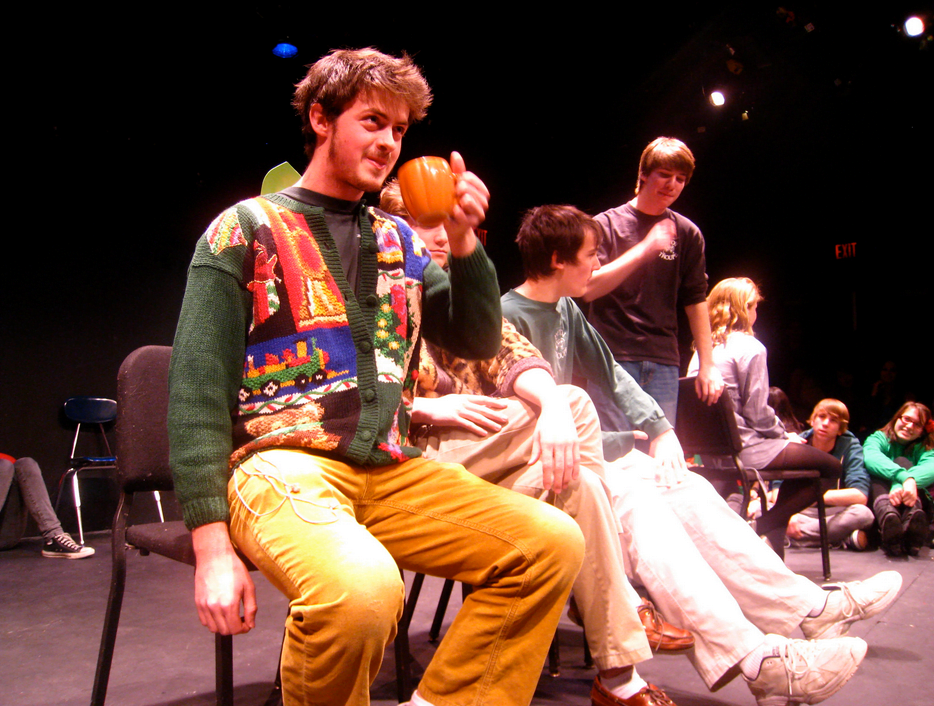 Wherever Ryan lived throughout his life, he was able to develop meaningful friendships with those around him. He had the type of personality that people gravitated toward.

It is the knowledge of those strong friendships that will give the family peace during this difficult time.

A prayer service will follow immediately at 6:00 pm at the funeral home. Burial services will be private. In lieu of flowers, please make a donation at a charity close to your heart. 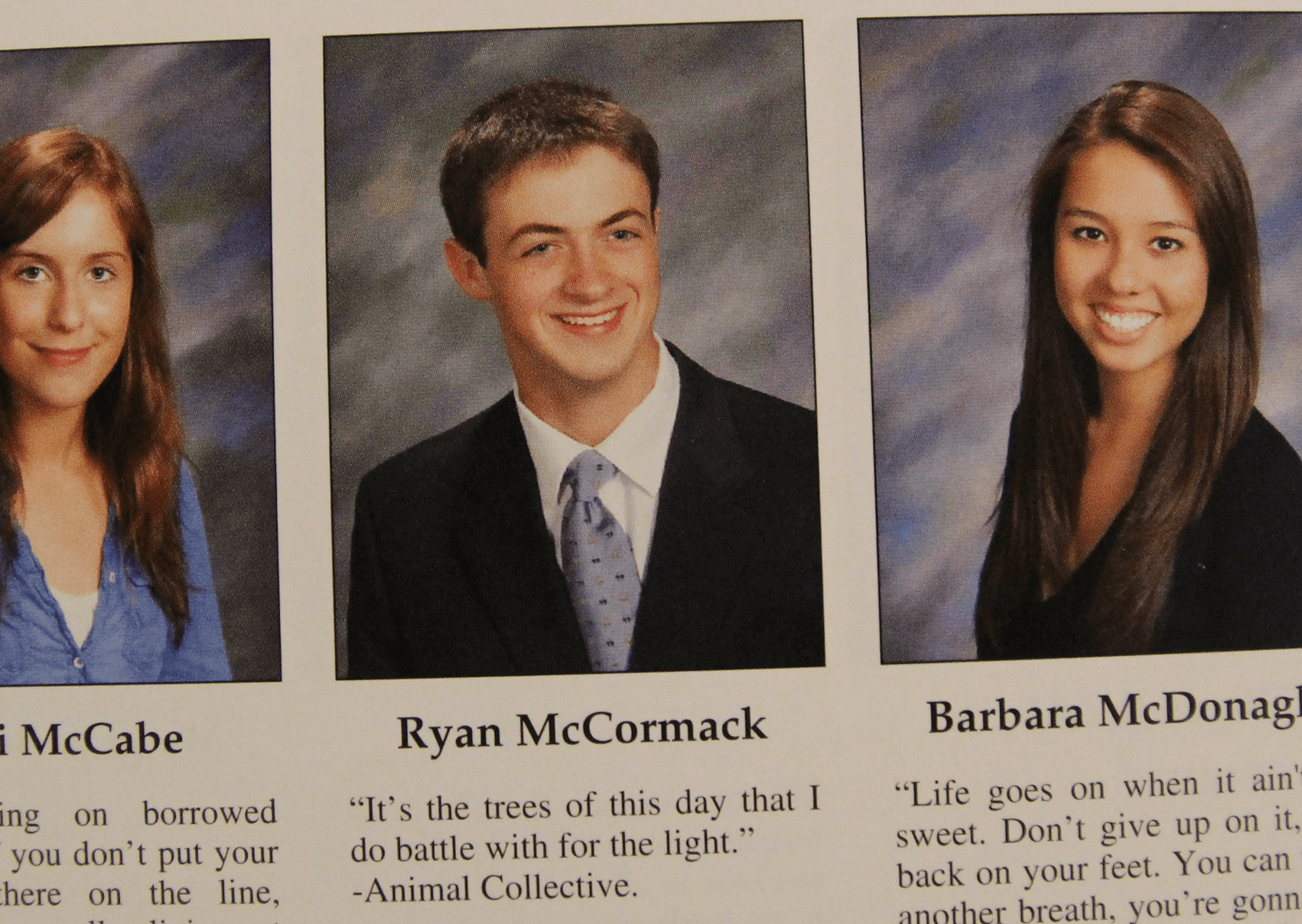