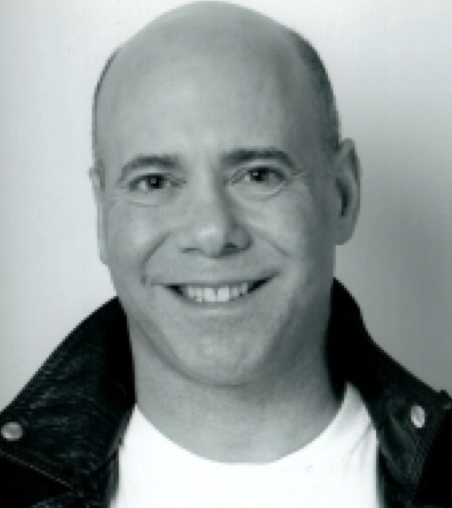 Richard Lawrence Nobile, of Greenwich, passed away Friday January 22. He was 56.

Richard was born September 13, 1959 in New York City, to Ralph and Christine Nobile.

Richard held a Bachelor of Arts and a Master’s Degree in Film Production from Boston University and was director of the Audio and Visual department of the Citicorp Conference Center in Armonk, NY.

His thesis film, “Time Out,” won The Boston University Red Stone award for best dramatic student film production and was premiered at the Boston Museum of Fine Arts. “Time Out” was also presented for the regional student competition in the dramatic short film category by The National Academy of Film.

Richard had a love for music and was a respected musician who played the Trumpet and Flugelhorn. At Greenwich High School, he performed with the marching band and was lead Trumpet with the jazz ensemble.

For more information or to place an online condolence, Coxe & Graziano Funeral