Kasem was a legend and most baby boomers remember his recognizable voice piped through tiny speakers of portable transistor radios or buttons on car radios set to the station where he hosted the top 40. In fact, Kasem entertained radio listeners for almost 40 years.

Kasem was also the voice of 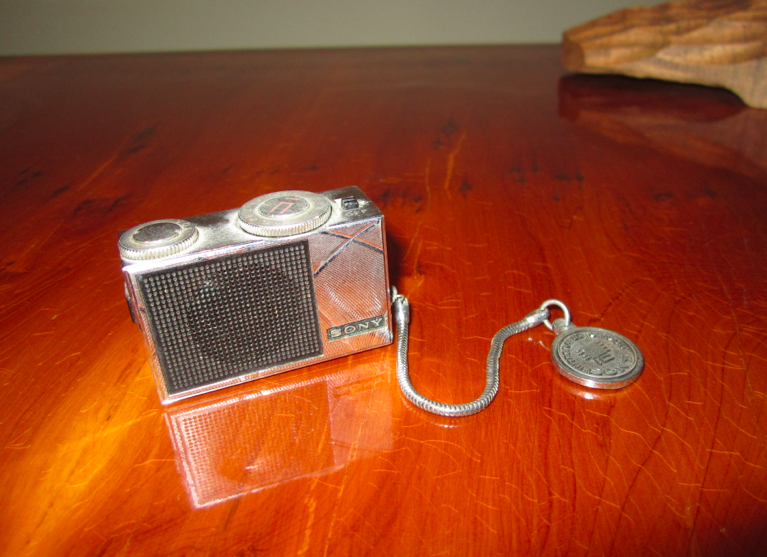 Kasem, 82, born in 1932 in Detroit, had been hospitalized in Washington state for two weeks, according to CNN, who reported his cause of death was sepsis caused by an ulcerated bedsore.