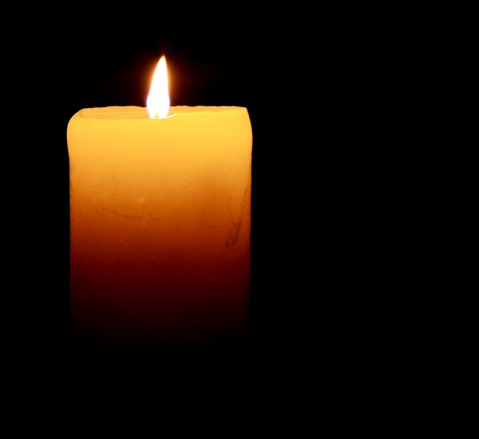 A second-year student at the University of Virginia, Peter graduated in 2013 from St. Andrew’s School in Middletown, Del., where he was student body president. Upon graduation from St. Andrew’s, he earned the William H. Cameron Award for outstanding service to the school — the highest honor conferred by St. Andrew’s.

“At St. Andrew’s, we work hard and we hold ourselves accountable to the people around us,” he said, addressing the gathering for St. Andrew’s 2013 Commencement. “Our end of the bargain in these relationships means working beyond exhaustion and creating the types of intangible achievements that will ultimately reflect lives well lived.”

Peter was a serious and highly talented scholar in several disciplines, including English literature, the Classics, and creative writing.

Friends recalled Peter for his “immediately impressive intelligence,” his “spot-on impersonations,” and particularly for his “ever-present ability to appreciate life in the face of adversity.”

Known especially for his humor and wit, he was a loyal and caring friend and mentor to so many. They included those at Camp Winona, an all-boys camp on the shores of Moose Pond, in Bridgton, Maine, to which Peter had returned every year since he was 7.

At Camp Winona, Peter spent eight summers as a camper and then the following four summers as a counselor. He became a member of the Winona family, finding a knack for leading younger boys through many of the same traditions and adventures he had enjoyed there growing up.

An athlete as well, he was a varsity oarsman on the highly competitive St. Andrew’s School rowing team, having learned to row at Brunswick School, where he attended 2nd through 9th grade.

More recently, Peter had coached younger rowers in Greenwich. While at UVa, he pursued an American Studies major, had been writing fiction, and was also a member of The Whethermen, an Improv group.

The third-youngest in a family of four, Peter was born in Manhattan. His family moved to Greenwich when he was 7.

He leaves his parents, Mary Beth and Walter D’Agostino, and sisters Alexandra, Jane, and Polly, all of Greenwich. He is also survived by his grandparents, aunts, uncles, cousins, extended family, and friends.