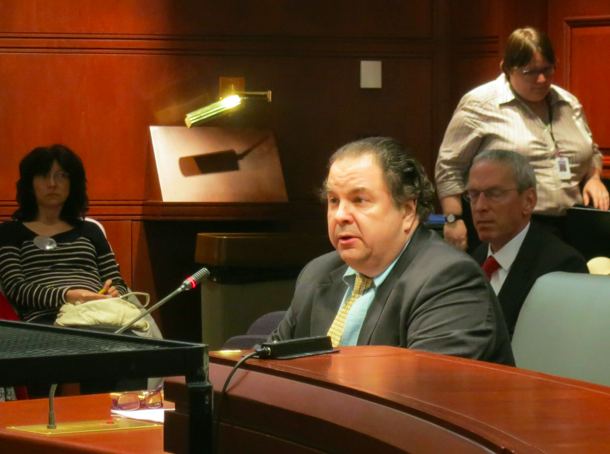 Kaufman was born in Brooklyn, New York, to Ruth Dorn Kaufman and Albert Silver. His mother and Robert Kaufman raised him. He graduated from New York University with his Bachelor’s in 1975 and his JD in 1978. He co-owned Puppies of Westport in Norwalk.

Kaufman is survived by his wife, Lauren Meren; daughters, Lindsey Robertson (Douglas), of Summit, N.J., and Kyra Kaufman, of Cambridge, Mass.; stepchildren, Ilyssa Meren, of Ames, Iowa, and Maxx Meren, of New York, N.Y.; and two grandchildren. He was predeceased his mother, Ruth; and step-father, Robert.