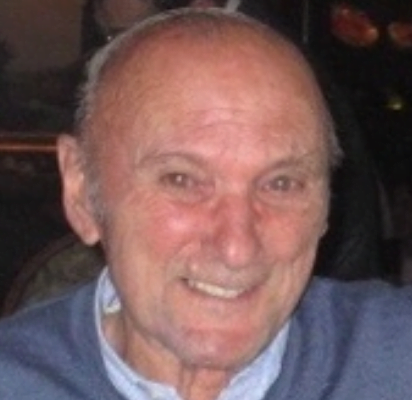 Martin Nicholas Monick Sr. passed away on March 6, 2017. He was born December 30, 1928 to Domenick Monick and Mary Santora Monick.

He was a lifelong resident of Greenwich and served in the Korean War. Martin was a member of the 158th Ordinance MM Company.

Martin was a member of the International Union of Operating Engineers Local 478. Early in his career he owned a refuse company and then was employed by Cecio Brothers Construction as a heavy equipment operator.

Martin was predeceased by his parents, Domenick & Mary, his son Dominic “Mickey”, his grandson, Richard M. Aidinis Jr. and his brothers Dominick and Anthony “Buzzy.”

The family wishes to thank Dr. Francis Walsh, Dr. Marcus Mayus and Dr. Alissa Greenberg as well as the nursing and other staff members of the rehab facility at Nathaniel Witherell for all their care and support.

Funeral Mass on Thursday 10:00 am at St. Mary’s Roman Catholic Church in Greenwich followed by interment at Putnam Cemetery.