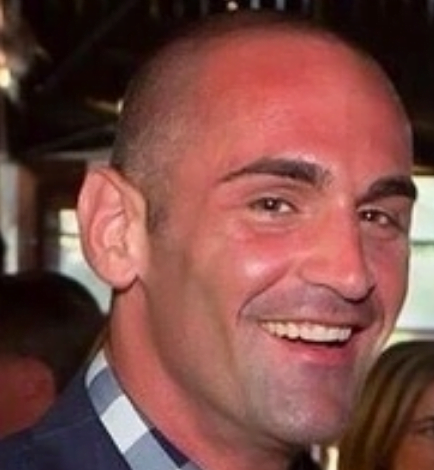 Mark James Kaufman, 35, passed away on Wednesday April 26, 2017, in Delray Beach, Florida. Mark was taken from us too soon, after finally losing his battle with drugs. He was universally admired for his big heart, his friendliness, and his willingness to help people. As one friend said, he had many brothers.

Born on March 1, 1982 in Greenwich, Mark grew up in Old Greenwich with his parents and big sister. His talent for sports was apparent from an early age. At 10 years old, he had more range in the short stop position than Derek Jeter. He was a member of the Greenwich High School varsity hockey team from freshman year and later went on to play semiprofessional hockey in Canada.

Mark attended Johnson and Wales University. His career was in hospitality, where he held positions at a selection of high-end establishments in Florida. As maître d’ at the famous Chef Allen’s, he was in his element. He exuded charm and friendliness and had a natural ability to make his guests feel like royalty.

Mark had a creative side, too, combining a wicked sense of humor with a passion and affinity for writing. He had started writing a book and planned to write a sitcom to rival his beloved Seinfeld. He also expressed his creativity through the medium of rap. One of the few people ever to give himself his own nickname, he went by DGTZ to those that loved him.

Mark had a heart of gold. He would do anything for anybody. As Mark liked to say, “My word is bond – trust.” He is survived by his parents, Herman and Diane, his sister, Zan, and a wide circle of friends and family. He will be loved every day for the rest of our lives.

In lieu of flowers, we are raising money to help people recover from addiction. Please donate at GoFundMeRememberingMarkKaufman