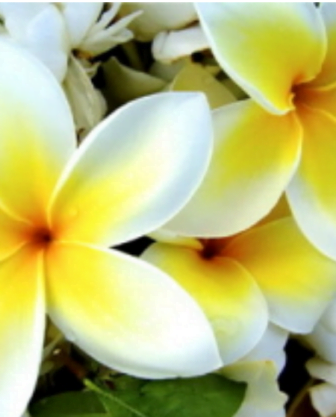 Joani was born on March 27, 1942, in New York City, to Ann Coakley and Edward J. Egan. She grew up in Larchmont, N.Y. and attended St. Augustine’s School and graduated from the Convent of the Sacred Heart, Greenwich, CT.

After she graduated from Manhattanville College, she married, John A. Mendelson, on November 9, 1963. Happily married for 54 years, they raised five daughters in Rye N.Y.

Joani considered being a wife and mother her greatest gifts. Joani also created her own design firm, known as Hilltop Interiors. Joani and John were loyal parishioners at the Church of the Resurrection in Rye and members of the Apawamis Club, also in Rye. In 1985, the Mendelsons built a home on Lake Champlain in VT where many family memories were made. In 2016, after living in Manhattan, the Mendelsons moved to Greenwich, CT to be closer to family. Selfless, kind, energetic and spiritual, Joani Mendelson was always the light of every gathering.

A Mass, in Celebration of her life, will be held on Tuesday, April 3 at 11:00am, at the Church of the Resurrection, Rye, NY.