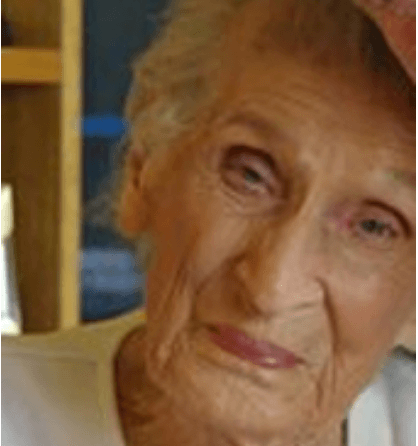 To honor her life friends may call on Saturday from 10:00 am at Coxe & Graziano Funeral Home 134 Hamilton Ave where a prayer will commence at 12:30 pm followed by interment at St. Mary’s Cemetery.

A memorial mass and gathering will also be announce in the future. For more information or to place an online condolence; www.coxeandgraziano.com