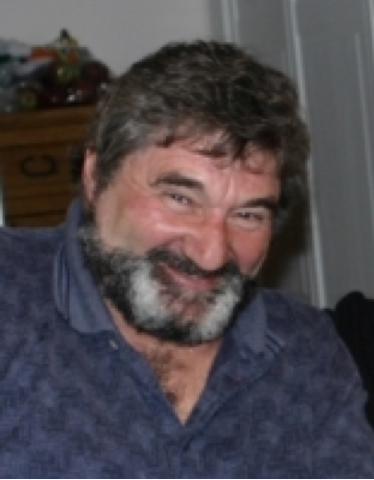 He attended Greenwich High School where he developed his love for football and played in sandlot games against rival towns.

A Greenwich native, he was surrounded by his family who nurtured his passion for farming, animals, and his Italian heritage.

In his youth, Gus spent his summers at the family farm in Kingston, New York where he had his fondest memories. He continued to visit often with his children and grandchildren. Gus possessed a quick wit and sense of humor, but it was his stature that people admired most.

A presence on and off the field, he played for three semi-professional football teams: Milford Rockets and the farm teams of the Patriots and Giants. A sign of his exceptional talent was demonstrated by being a walk-on to a semi-professional team in his 20s after never having played organized ball in school. Well-known in the local construction industry, Gus was a respected contractor and skilled machine operator for over 40 years.