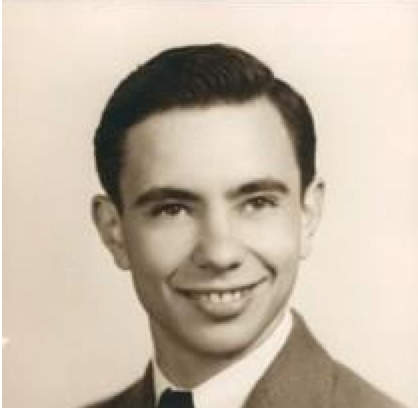 Frank James Albrizio a lifelong Greenwich resident passed away peacefully at Greenwich Hospital on Sunday March 13. He was 87.

Born in Greenwich on November 7, 1928, he was the son of the late Frank and Rosa Gasparrini Albrizio. Frank was a 1946 graduate of Greenwich High School and worked as a Mason Contractor. He served as a Sargeant in the U.S. Army during the Korean War, stationed in Germany. He was a member of The Improved Order of Red Men and the Retired Men’s Association of Greenwich.

He is survived by his wife of 58 years Madeline DiVincenzo Albrizio of Greenwich, his two daughters Rosalinda Hambley and her husband Mark of Narragansett, Rhode Island and, Celeste Zucca and her husband Russell of Monroe, CT and his son Frank Albrizio of Las Vegas, Nevada and his four grandchildren Michael, Melissa, Lauren and Jennifer. He was predeceased by his three brothers and three sisters.

Calling hours will be held Thursday March 17 at the Leo P. Gallagher & Son Funeral Home 31 Arch Street from 4:00 to 8:00 pm. A Mass of Christian burial will be held at St. Mary’s Roman Catholic Church 178 Greenwich Avenue on Friday March 18th at 10:00am. Internment will follow at St. Mary Cemetery, 399 North St in Greenwich.
Condolences may be offered at www.leopgallaghergreenwich.com