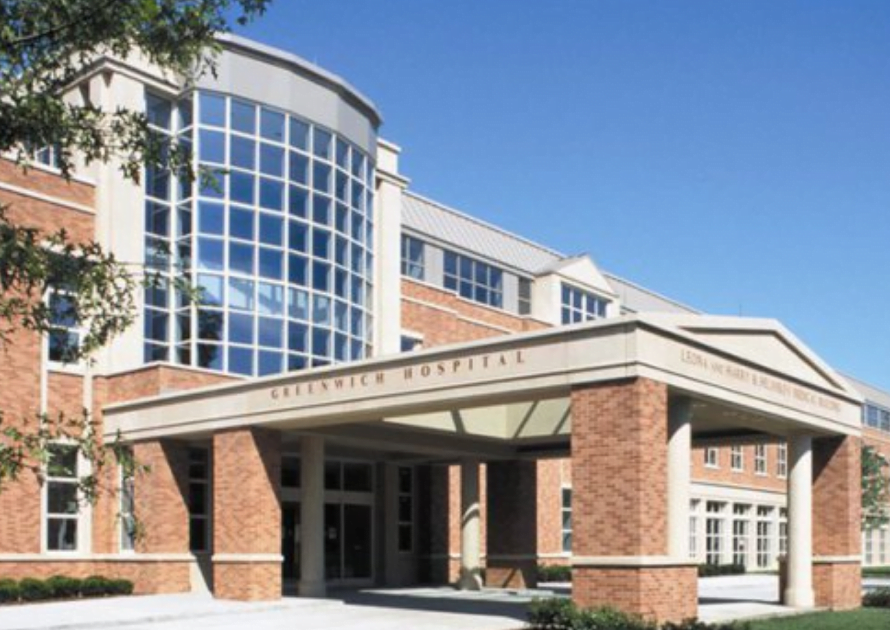 The number of Covid-19 cases at Greenwich Hospital has continued to fall. Chief Operating Officer Diane Kelly said on Monday there had been a 17 days of on average decline.

As of Monday 25 COVID-19 positive patients were being treated, including three in ICU on ventilators, and, to date, 45 Greenwich residents have died from the virus.

“It’s a decline over a period of time,” Kelly said, adding. “You may have some bumps.”

With the hospital having reached the two week period of decline in Covid-19 cases, Kelly said hospitals are starting to open up.

“We are turning space we dedicated to COVID-19 back to non-COVID-19 space, and opening some outpatient services that were closed,” she said.

Ms Kelly said in the event of another surge in COVID-19 cases, the hospital’s goal would be to avoid disrupting services again.

“We have the knowledge about how to care for these patients,” she said. “Greenwich Hospital has looked at the numbers carefully and are ready for an increase.”

With Memorial Day on the horizon, First Selectman Fred Camillo said not to expect a typical beach weekend.

He said the the reopening of Tod’s Point for with a maximum of 500 people for walking, running and bicycling in a one-way loop was going well.

“You won’t be able to have everybody laying out on the beach just yet,” he said. “We’re discussion plans on reopening with reduced capacity with our monitors in place.

Camillo noted there are still limits on crowds to just five people. “We’re discussing what we can do within our jurisdiction. So far the reopening of the beach (Tod’s Point) has gone very well. We’re taking it slow. … We will be able to respond if there is a spike anywhere.”

“We can’t run afoul of an executive order of the Governor or the President,” he added.

The First Selectman said there are many moving parts to re-opening parks and businesses.

Wednesday May 20 is the date that non-essential stores and businesses are allowed to reopen and restaurants may reopen with outdoor seating with strict guidelines per ReOpen CT Phase 1.

On Monday the Governor pushed back the date that barber shops and hair salons would be allowed to open tentatively to June 1.

“We’re being very deliberate and taking our time with it to think it through as an entire system,” Camillo said.

Greenwich has already partially reopened Cos Cob Park, Tod’s Point, Byram Park to pedestrians on one way loops that are monitored.

The Town golf course, The Griff, has reopened with strict protocols.

The Town marinas have reopened with guidelines and tennis courts are open to singles play.