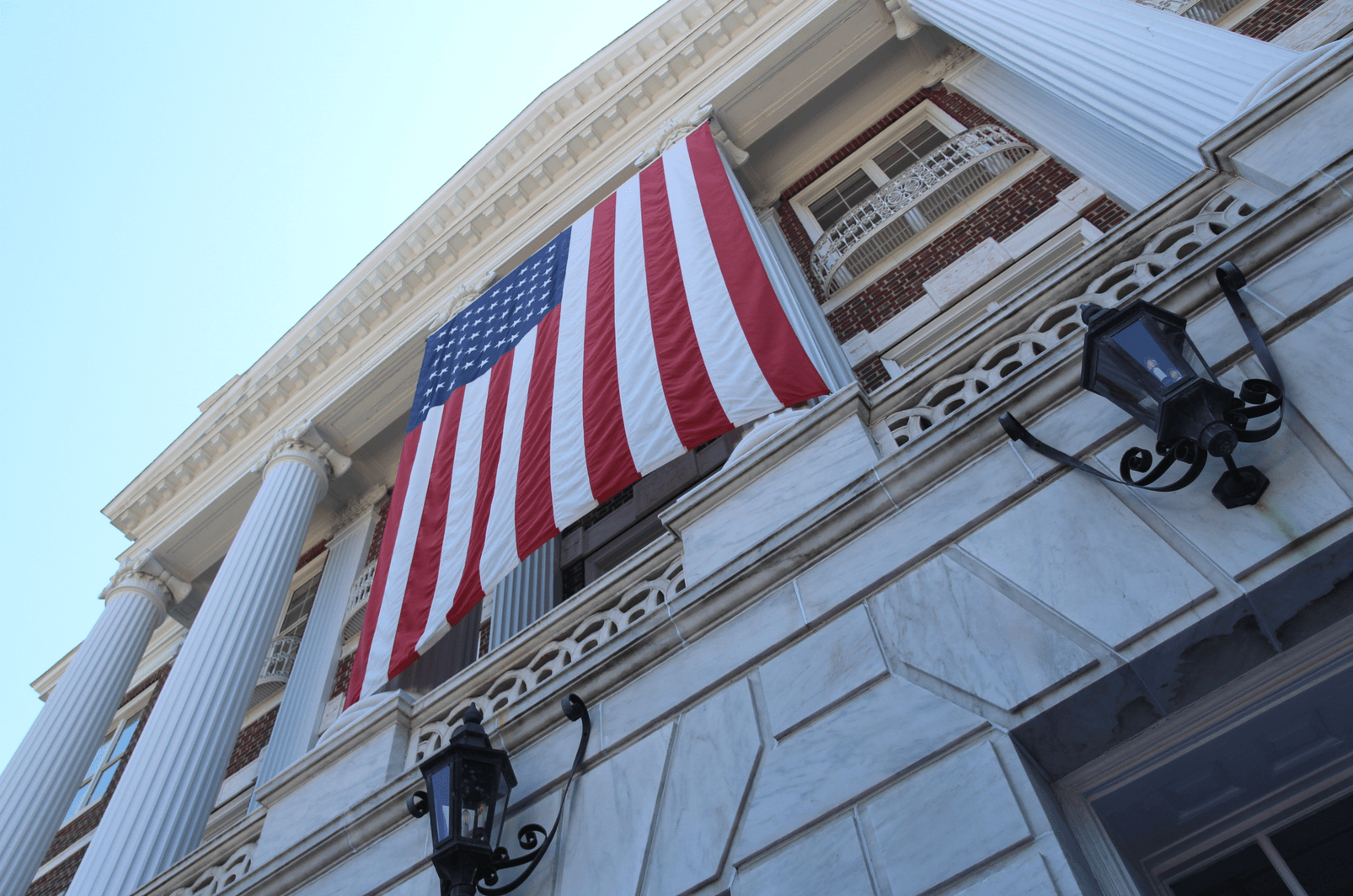 Since then, Tax Collector Howard Richman said people have been calling to ask why the blue envelopes provided are addressed to New Britain, CT.

“We fielded close to 200 calls today from people with questions about their bills,” Mr. Richman said on Monday. “Occasionally people just don’t want to send their taxes to New Britain. For those who really object, we remind them they can come into Town Hall to pay in person.”

Richman explained that the envelopes are addressed to New Britain to increase efficiency and reduce the number of hand-offs.

“Bills went from the Greenwich post office to the Town Hall mailroom to the Tax Collector office to a courier to deliver to the processing center in New Britain.  This was four different handoffs.”

Richman said that by having checks go to straight to New Britain, it eliminates chances for something to get lost.

Second, with checks going directly to the lock box at the processing center, the checks are being processed the same day.

“There are millions of dollars coming in during July. And even though interests rates are low, we still earn substantial amounts of interest by depositing checks earlier.” – Howard Richman, Greenwich Tax Collector

Richman said many people prefer to pay their tax bill in person at Town Hall..

To avoid long lines, the Tax Collector’s office is opening three cashier’s windows to expedite the process as much as possible, but asked tax payers to be prepared when they get to the cashier’s window.

“Have your bill stub with you, and have your check written out. Put the bill number or the parcel number on the check so that we can move our customers as efficiently as possible.”

Richman said the shortest lines are between July 12 and 20.

“The lines have the potential to be longer the last week of the month – from July 26 through August 1,” he said.

“It’s important that the tax payer knows the state sets the interest rate at 1.5% per month or 18% per year, but interest is accrued on a monthly basis so that if a tax payer pays on Aug 2, they will get interest charged for July and August. It’s the same as if they were to come on Aug 31.”

“People can also pay online,” he said. “They can either do an electronic fund transfer, which involves a 95¢ charge per transaction.”

“Or, people can pay by credit card, but there is a 2.95% charge, so that can become a little bit expensive,” Richman added.  “None of that goes to the Town. It all goes to vendors.”

The Tax Collector’s cashier window hours are 8:30 to 3:30 Monday through Friday.

Richman said his office has streamlined several procedures over the past six months.

“We’re having everybody understand each other’s job functions so we can be more efficient,” he said. “We’re trying try to cross pollinate so that if someone is out, another staff member can cover their job.”