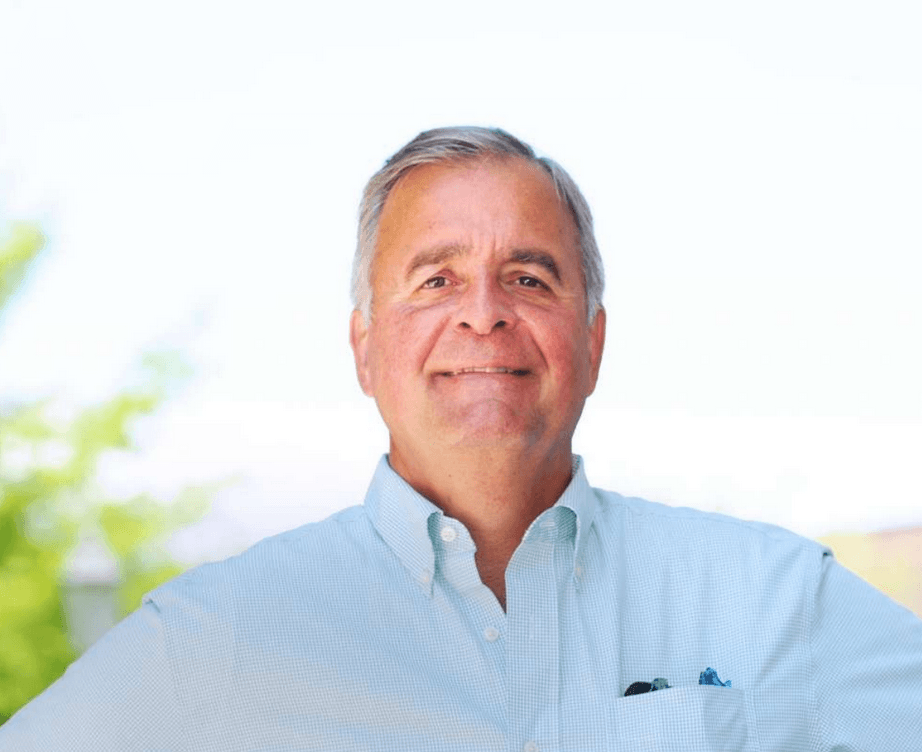 State Rep Steve Meskers (D-150) whose district covers the shoreline from Byram to Old Greenwich announced on Thursday he will seek the DTC nomination to run for a second term.

Meskers, a retired financial analyst who lives in Old Greenwich, defeated two-term incumbent Republican Mike Bocchino in 2018, becoming the first Democrat the town has sent to the State House in a century.

Reached by phone Thursday, Meskers explained the timing of his announcement, saying the legislative session has officially ended and the DTC will make their endorsements at their nominating meeting on May 20, which will be held on Zoom.

“The constituents’ needs are very high now, with tremendous concerns about unemployment,” he said. “Owners of small businesses are concerned about the schedule of re-opening. Then there are the problems of non-profits related to food insecurity. I’ve worked closely with Neighbor to Neighbor – the demands for food have tripled.”

Meskers said it was important to make sure that food moves from State orchestrated food banks to food pantries, which are the end point of distribution.

He said he did not expect tolls to be a campaign issue, but rather the issues of reopening the State and attending to the needs of the business community, and health concerns of residents and employees.

Asked about the economic crisis facing the state as a result of the pandemic, Meskers said, “We walked into the crisis with a rainy day surplus of $2.6 billion, but we’ll face looming economic challenges as we rebound.”

“We’ve done a great job in preparing for an economic downturn,” he added. “But the magnitude (of the crisis) will put strains on the economy and we’ll face future deficits based on the nature of the rebound.”

Asked about the migration of Connecticut residents to states including Florida and Texas, Meskers said, “The number of states with comparable economic difficulties aren’t in the same position with a rainy day fund. Florida is incredibly dependent on sales tax revenue and tourist dollars, which will suffer. And Texas will face challenges based on the collapse of the oil sector.”

“Connecticut has the backbone support of the defense industry and pharmaceutical industry, which will cushion the blow,” he continued. “Retail and sale tax generation will be ongoing concerns, but those are not unique to Connecticut.”

As for the influx of new residents and businesses from New York, Meskers said with the quarantine issues impacting the number of telecommuting jobs, he hoped the attractiveness of Greenwich and other Connecticut suburbs would result in “a meaningful inflow of businesses and residents seeking a better quality of life under the conditions of the pandemic.”

Meskers will face off against Joe Kelly, a member of the Greenwich Board of Education who has said he would continue to serve on that board if elected State Rep.

Asked what the campaign season might look like given the pandemic, Meskers said, “We’ll have to see the level of social distancing in the fall, but I doubt there will be door-to-door campaigning. I anticipate the League of Women Voters will host Zoom debates.”

“A fruitful exchange of ideas is important for the electorate,” he said. “I was pretty happy with the level of discourse in my last electoral cycle and am optimistic we’ll keep things on a positive tone.”

Official Announcement from Meskers, May 14, 2020

We are living in extraordinary times. Over the past two months we have grappled with devastating losses of members of our community. Many have lost jobs and are struggling to pay mortgages or rent and feed their families. As I continue to work with volunteer and social service agencies, I have been overwhelmed by the response of so many in our community. People have stepped up to assist those who are grieving the loss of loved ones or to assist the elderly and families in need. It is an honor to support their efforts. Greenwich has shown what we can achieve when we work together to help each other and our community. It is in this spirit, in this time of instability and need, that I have decided to run for re-election to Hartford as your state representative for the 150th.

COVID19 has changed the fiscal and social landscape of our town and our state. I will continue to devote myself full time to improve our economic footing and ensure that our social safety net is functioning on all cylinders.

Experience matters. I have learned to navigate the halls of Hartford effectively for the people of Greenwich. Over the last year and a half, I have forged strong relationships with Connecticut’s government officials in Hartford. These connections have enabled me to advocate for and help nonprofits apply for pandemic relief, our neighbors apply for unemployment insurance and our small businesses apply for SBA PPP loans.

With my background in finance and international markets I am a valued voice in Hartford on fiscal and economic matters. Being a member of the majority party provides me with direct access and a receptive ear. As Vice Chair of the Finance, Revenue and Bonding Committee, I will continue to work for a measured and rational use of our tax dollars.

I will continue to support gun control and environmental protection legislation. My work to protect vulnerable residents from unscrupulous third-party providers of electricity has already born fruit. I did vote against last year’s budget due to what I viewed as economic overreach. I was still part of the conversation as a member of the majority party.

I am eager to work across the aisle on issues that affect all of us. I will work tirelessly on your behalf and if re-elected I will continue to represent the interests of Greenwich residents in Hartford.